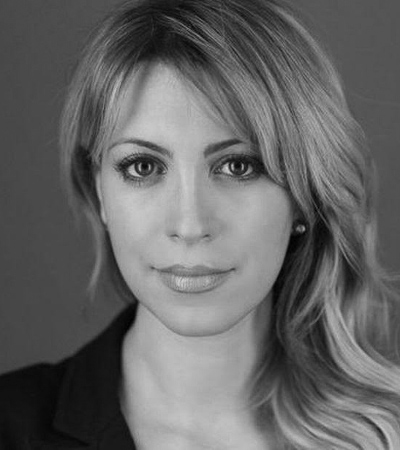 Laila Mickelwait is the Director of Abolition for Exodus Cry and the President and Founder of New Reality International. She received her Master of Public Diplomacy degree from the Annenberg School of Communications and the Dornsife School of International Relations at the University of Southern California in Los Angeles in conjunction with the U.S. Department of State. Laila has been working in the anti-trafficking field for over a decade. She has been raising awareness globally and advocating for legislative reform at the United Nations, and to policymakers in numerous countries, including Australia, Austria, Brazil, Canada, Hong Kong, Israel, Italy, Korea, Netherlands, Norway, Spain, Switzerland, the United Kingdom and the United States concerning commercial sexual exploitation including trafficking, prostitution and pornography. Laila’s writing and speaking have been published in outlets such as The New York Post, The Washington Examiner, BBC News, The Washington Post, The Guardian, The Christian Post and others.