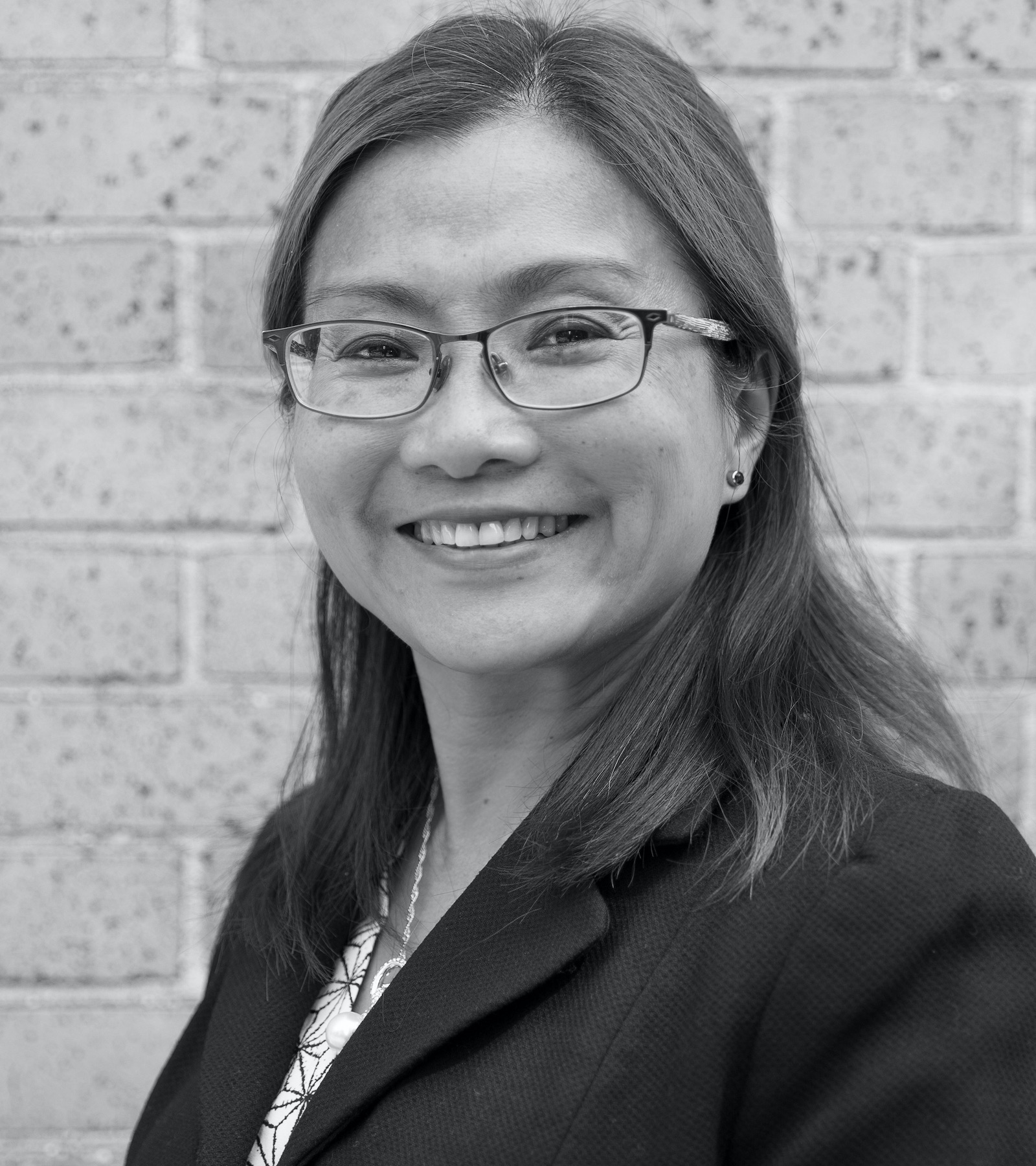 Shandra is the founder and CEO of Mentari Human Trafficking Survivor Empowerment Program, Inc.. She is a survivor of human trafficking and domestic violence, and now lends her voice in the fight against human trafficking and modern-day slavery at the global level, through raising awareness, education, advocacy, lobbying for legislative change, and empowerment. She is an expert in trauma-informed services using a client-centered approach.

Shandra has given lectures to colleges about human trafficking as well as trauma-informed journalism. She is a member of Alliance 8.7 and is a WHY SLAVERY? Ambassador to the United Nations.

Shandra has been honored by multiple organizations and has been a motivational and inspirational speaker at events for institutions around the world. Most recently, she was a 2017 L’Oreal Women of Worth National Honoree and was one of 2020’s top 100 Most Influential Asian Americans in New York politics and policy. Recently, Shandra was appointed to become a member of the First International Survivor of Trafficking Advisory council to the ODHIR-OSCE. Recently, she co-founded Asian Network Against Violence.