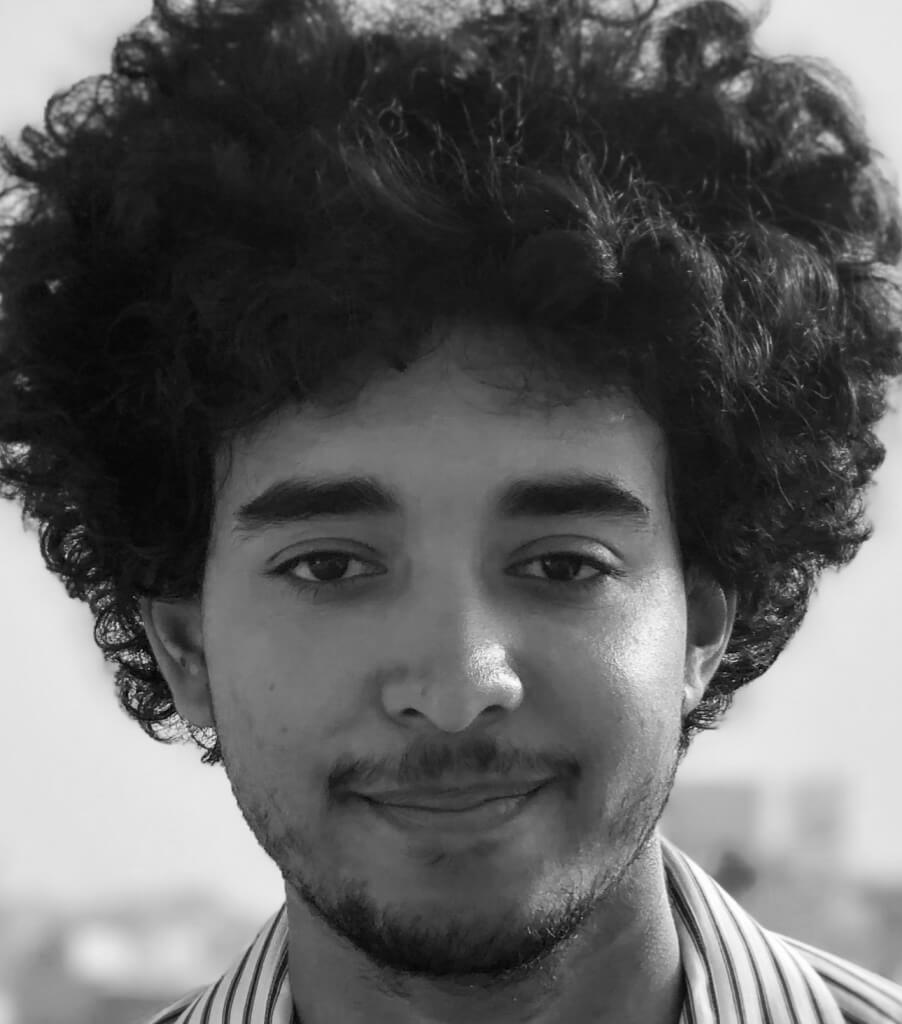 Ali Bien-Aimé is a recent graduate of Amherst College in Massachusetts, with majors in Anthropology and French. Born and raised in New York City, Ali is keenly interested in writing, politics, and promoting social justice. He was the 2018-2019 president of Amherst College Democrats and a leading organizer of his college's participation in the 2017 Earth Day March and the 2018 March for Our Lives, both in Washington, D.C. He has worked on a congressional campaign in New Jersey and recently was interviewed about being raised by LGBT parents for Brazelton Touchpoints Center.