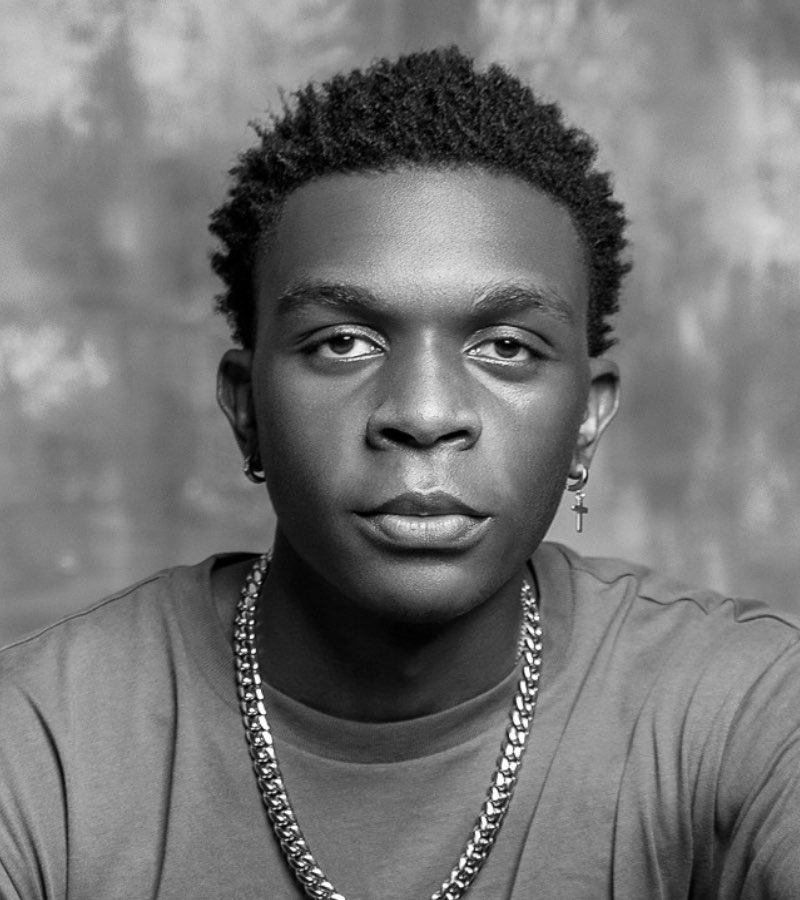 Alphonso Romero Jones II is a stage and screen actor best known for his role of John Ellis in the series Grand Army, currently streaming on Netflix. His acting career began when he was cast in the role of Young Simba in The Lion King on Broadway. His other stage roles include Evan in Katie Cappiello’s Now That We’re Men. On screen, he can also be seen in the film Roxanne, Roxanne. Alphonso is a musician and music producer, performing under the name TKP Nook. His debut album “Romero” can be found on all streaming platforms. thatkidaj.com