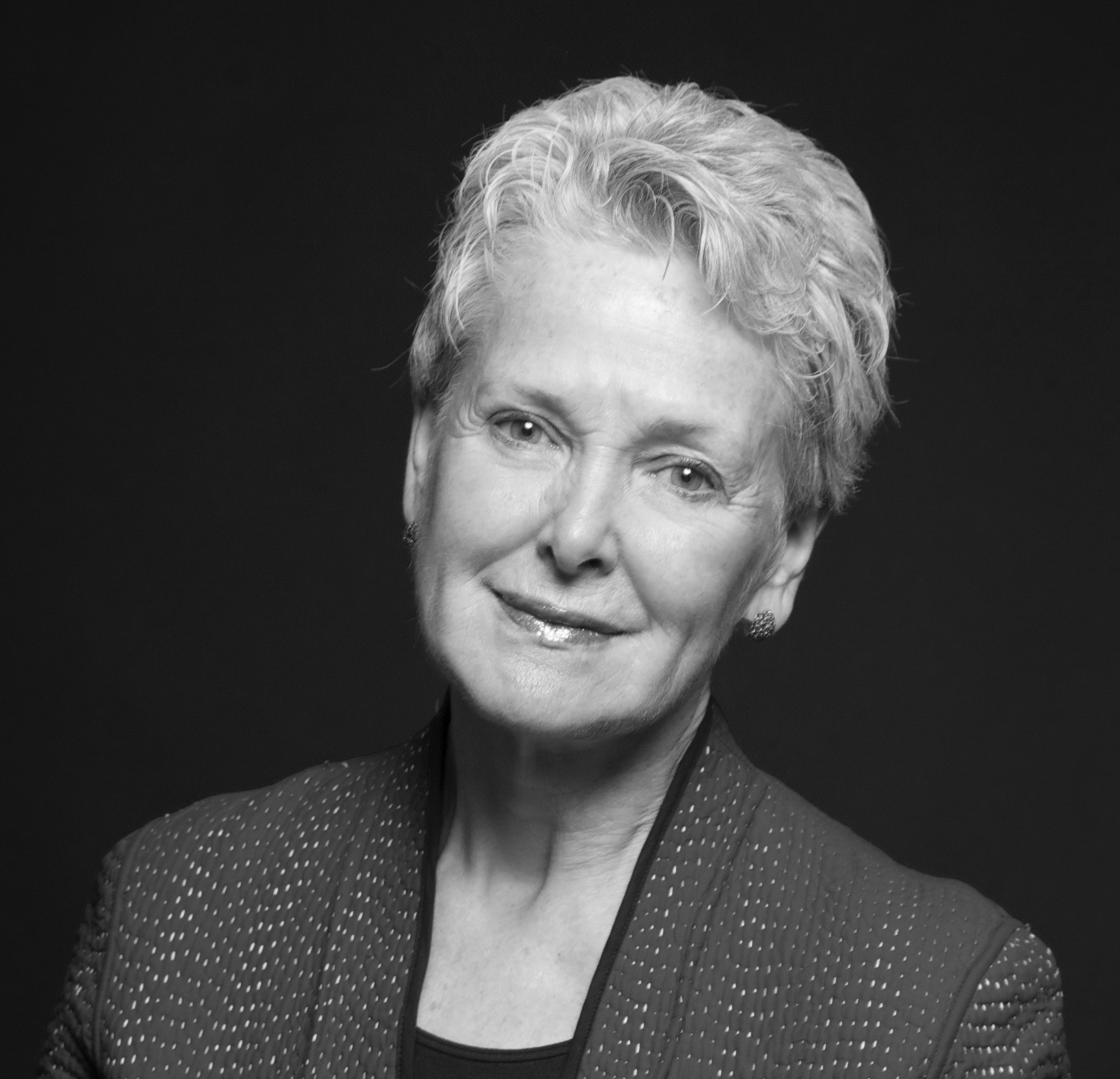 Swanee Hunt is the Eleanor Roosevelt Lecturer in Public Policy, founder of the Women and Public Policy Program, senior fellow at the Center for Public Leadership,and senior advisor at the Carr Center for Human Rights,all at Harvard’s Kennedy School.

She is also President of Swanee Hunt Alternatives, which for almost four decades has advanced innovative and systemic approaches to social change at local, national, and global levels.

Swanee has fought sex trafficking for more than 20 years, most recently through Demand Abolition. The program is committed to eradicating the illegal commercial sex industry in the US by combating demand for purchased sex and increasing accountability for buyers. It works closely with an active network of survivor leaders, criminal justice professionals, practitioners, researchers, policymakers, corporate leaders, philanthropists, media, and others. Her vision is of a cultural shift in the U.S. with global effect to a culture that no longer tolerates the buying of human beings for sex.

From 1993 to 1997, Swanee served as President Clinton’s ambassador to Austria, where she hosted negotiations and international symposia focused on stabilizing the neighboring Balkan states. During that time, she led the US delegation to the EU conference on trafficking in Vienna.

A native of Dallas, she began her career in Denver, Colorado. Through her foundation, she funded more than 400 community-based organizations addressing a knot of issues including intervention for teen runaways, violence prevention, job creation, public education, and leadership development. She also co-founded a halfway house for the mentally ill.  Swanee worked with two mayors and two governors, co-chairing initiatives on children and family services, mental health reform, affordable housing and homelessness, and a comprehensive “human capital agenda.”

In addition to three syndicated columns, she has authored articles for The New York Times, Foreign Affairs, Foreign Policy Magazine, CNN.com, The Boston Globe et al. Her 2013 article in the Brown Journal of World Affairs, “Deconstructing Demand: The Driving Force of Sex Trafficking,” laid out the theoretical argument for fighting trafficking by focusing on the mostly men who purchase commercial sex. Duke University Press published her four books: This Was Not Our War: Bosnian Women Reclaiming the Peace; Worlds Apart: Bosnian Lessons for Global Security; Rwandan Women Rising,and a memoir, Half-Life of a Zealot.

A widely-exhibited photographer and a composer, for 25 years she was married to international conductor and impresario Charles Ansbacher. Her world includes their three children and a menagerie of cat, parrot, horses, bison, and grandchildren.