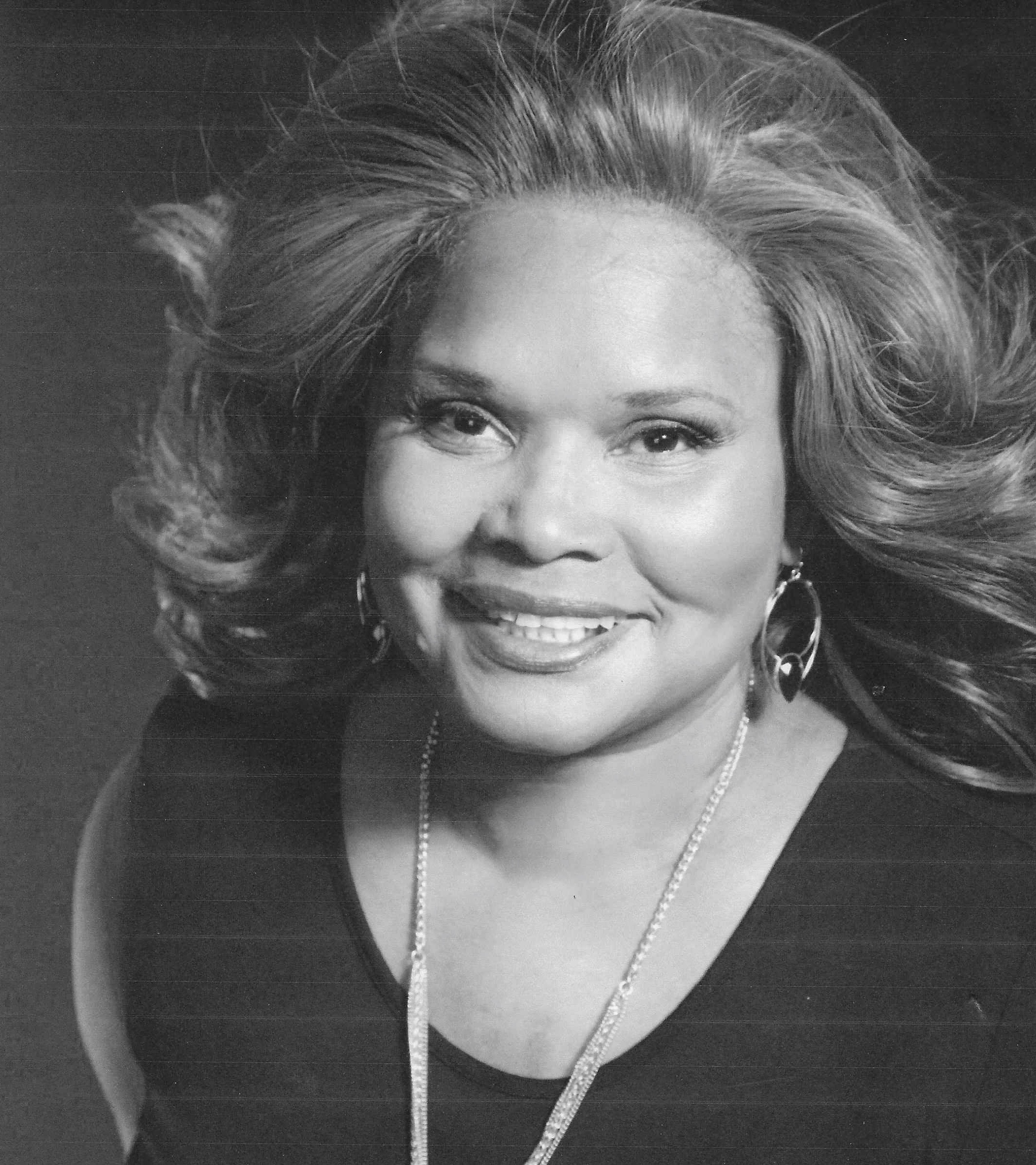 Brenda Myers-Powell’s advocacy for women’s rights started in 1997, working with marginalized women in the Midwest trying to exit prostitution and drugs. Since this time she has been instrumental in working with special populations as an advocator for marginalized women and teens. As a community organizer for the Chicago Coalition for the Homeless (CCH), she assisted in organizing, training and empowering women to speak with legislators in Springfield and encouraged them to use their voices to bring change for their communities and themselves. She acts as a spokesperson for various organizations and has been featured in numerous print and broadcast media outlets including The Maury Povich Show, Ebony Magazine, Washington Post, The Judge Hatchet Show, many newspaper outlets and documentaries on the OWN network and Beyond Media Entertainment.Recently her work was featured at the Sundance film festival and the documentary titled Dream Catcheris currently being aired on the Showtime cable network as well as being nominated by the NAACP for best documentary. Brenda has also conducted presentations, workshops and training sessions to audiences such as the FBI on a variety of different issues relating to poverty, violence against women and criminal justice reform.

Professionally she’s worked with the Cook County Jail in facilitating groups. She has been bestowed with several honors including the Chicago Magazine’shonoree, Illinois Coalition for Victims of Sexual Assault award for community activism, the 2010 Chicago Foundation for Women Impact Award and many other special honors. Two awards from the FBI. She the Co-founder and Executive Director of The Dreamcatcher Foundation.

She has been the key researcher in several research projects related to violence and the exploitation of women. (Exploitation of Young Girls) and (Victim to Victimizer) both published by DePaul University in Chicago IL. She works closely with Tom Dart and the Sheriff’s department on many projects.  She considers herself fortunate to have survived many challenges in her life but is now able to use those experiences to assist other women in their personal journeys of empowerment and develop new lives. When Brenda is not working, she loves to bake and spend time with her family.