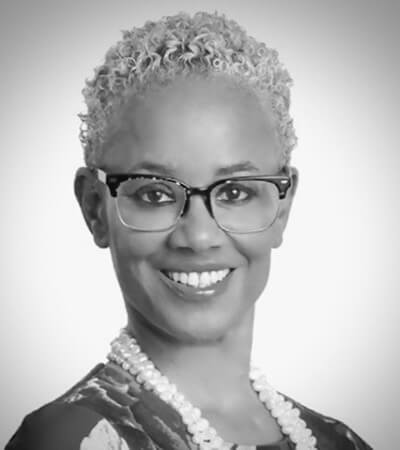 Dr. Brook Parker-Bello is an author, actress, ordained minister and survivor champion against human trafficking, and the Founding CEO of More Too Life, Inc, an Open Doors Outreach Network Provider. She is also the Founder of Youthiasm® a faith-based ministry to ignite empathy and honor. She is the author of several successful books and educational curriculums aimed at the prevention of sexual exploitation and gender-based violence in the 21st century related to digital integrity as well as the Legacy of Fatherhood. Dr. Bello has spoken alongside presidents, prime ministers, and fellow change-makers, at universities, large conferences and federal agencies. Aside from holding a Ph.D. in Pastoral Clinical Counseling, she was recognized with the Lifetime Achievement Award from President Barack Obama and White House, the Advocate of the Year Award from Florida's Attorney General Pam Bondi and Governor Rick Scott, named by United Way Worldwide as a Hero for her work and most recently was named by Google as a Google Next-Gen Policy Leader 2017-2020. She is the creator of "Coming Home" an interactive app and adaptable online mentoring management system for anyone who needs mentoring, case management or supportive resources. Recently, Dr. Bello has partnered with Chance Glasgow, co-creator "Call of Duty" Carlos Wallace and Danny Tolbert to launch "VR EVAL" and the worlds first VR/AI Machine Learning Platform for interviewing questioning and providing counseling in a virtual environment that relaxes all the senses and transports the users. The purpose is the human need for anonymity for victims of sexual violence, trafficking or any trauma to feel safe. Also the ability to avoid racial and other biases common in todays world as interviews are done via avatar.  To know more about Dr. Brook Parker-Bello, please visit her websites at moretoolife.org and the legacyoffatherhood.com.