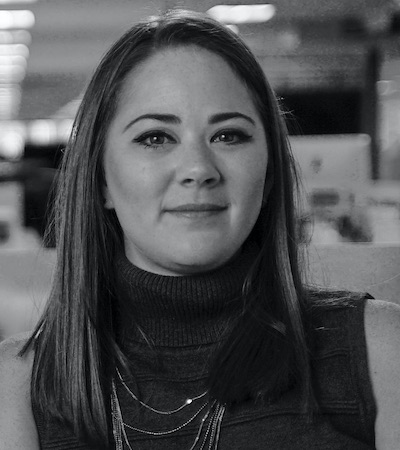 Gabrielle Fonrouge is a national correspondent and investigative journalist for the New York Post whose work often centers around sex abuse, trafficking and criminal justice. While at The Post, Ms. Fonrouge has written various stories on non-consensual photography and sex trafficking that have led to legislation changes. After a three-part series on sex trafficking written by Ms. Fonrouge and a team of reporters was published, a bill was passed in the New York State legislature that brought NY in line with the federal definition of sex trafficking, providing prosecutors more tools to bring pimps and buyers to justice while protecting the survivors they exploited. In addition, her coverage on non-consensual photography led to the passage of a state law that not only criminalizes the act, but can force websites to remove non-consensual, explicit images. The legislation is the first of its kind in the U.S. and it languished in the state legislature for five years before Ms. Fonrouge’s reporting helped propel it forward.

As a freelance journalist, Ms. Fonrouge traveled to Tirana, Albania to document and study the lives of transgender prostitutes and prior to that, she spent time in Ho Chi Minh City, Vietnam working with child victims of sex abuse and studying the sex tourism industry. She graduated from St. John’s University with a degree in communications and a minor in social justice.