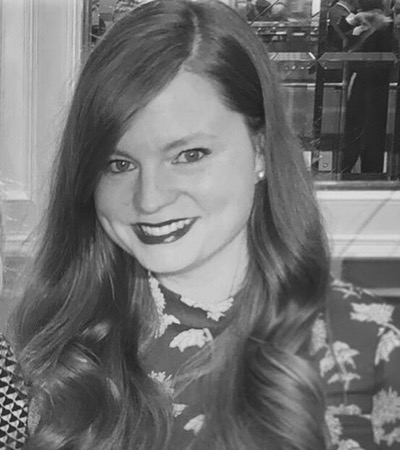 Jennifer Holdsworth is an attorney, political consultant, and democratic strategist located in Washington, DC. She is currently the Senior Vice President of Issues Mangement, and Senior Political Strategist at MWWPR. She has served in a senior leadership role on dozens of campaigns, including as the coordinated campaign director for the reelection of US Senator Cory Booker in 2014, and as the NJ State Director for Hillary for America in 2016. She served as senior staff in the NJ Legislature, and as the political director of the NJ Democratic State Committee. Most recently, Jennifer served as the national campaign manager for Mayor Pete Buttigieg's run for Democratic National Committee Chair, and as the national finance director, and senior political advisor for Congressman Seth Moulton and his PAC, "Serve America." She is a frequent guest commentator on Fox News, Bloomberg TV, and Hill TV Live.

While in law school, Jennifer studied human trafficking and war crimes in Africa. She spent time at the International Criminal Tribunal for Rwanda, and with the Maasai tribe in Zanzibar, Tanzania. Upon her return, Jennifer represented victims of human trafficking and indigent clients seeking political asylum with the law school’s Immigration and Human Rights Clinic. Jennifer has since lectured to over 100 groups about the issue of human trafficking. She was named one of the 40 Irish-Americans Under 40 for her work in politics and government and for her work on the issue of human trafficking. Jennifer, and Assemblywoman Valerie Vainieri Huttle of of NJ, authored the omnibus Human Trafficking Prevention, Protection and Treatment Act. This law is considered the gold standard nationally, and has been mirrored by multiple states since it became law in 2013.