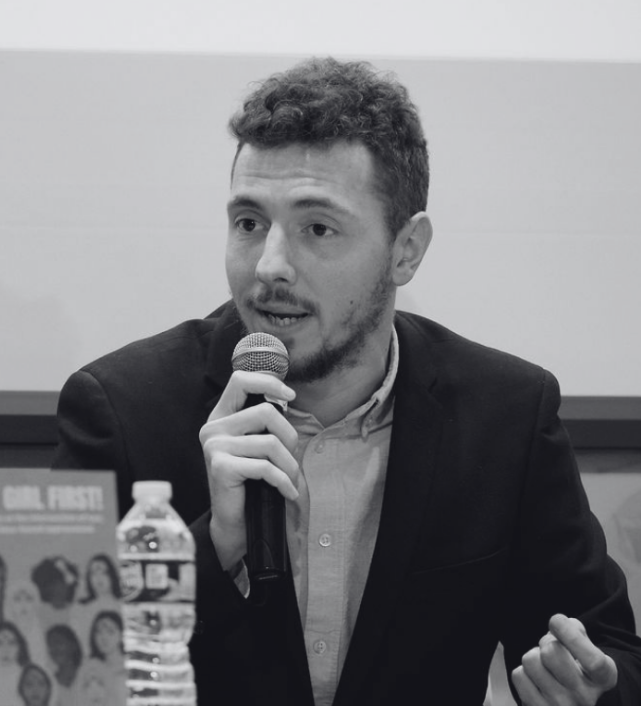 Jonathan Machler is the Executive Director of CAP International (Coalition Abolition Prostitution), a coalition of 35 grassroots and survivors-led organizations in 27 countries, which support more than 16,000 victims of prostitution and sexual exploitation every year. He notably co-organized the 3rd World Congress against the sexual exploitation of women and girls in Mainz, and the 1st Abolitionist Week in Paris.

Before CAP, Jonathan has been working with the Fondation Scelles, a French organization which implements sensitization, prevention and advocacy activities on the issues of prostitution and sexual exploitation. Trained as a humanitarian worker, he has worked on various development and advocacy programs within marginalized communities in Palestine, Benin and Northern India.