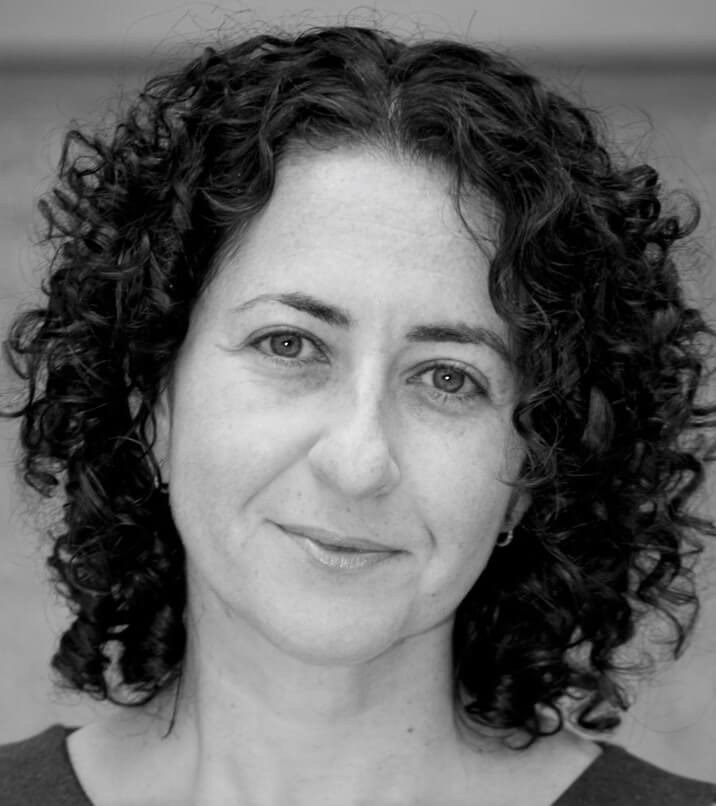 Kate Mogulescu is an Associate Professor of Clinical Law at Brooklyn Law School, where she directs the Criminal Defense & Advocacy Clinic. Her work and scholarship concentrate on gender issues in the criminal legal system, with a focus on gender-based violence, intimate partner abuse, sex work and human trafficking. Prior to joining Brooklyn Law School, Kate spent 14 years as a public defender with The Legal Aid Society’s Criminal Defense Practice. Kate has founded several projects that attempt to address the criminalization of vulnerable and exploited people, including the Exploitation Intervention Project (2011), the Survivor Reentry Project (2016), the Human Trafficking Clemency Initiative (2017) and the Survivors Justice Project (2020). Her critical analysis of human trafficking policy and discourse has been published in the Florida Law Review, the CUNY Law Review, and the Anti-Trafficking Review and she has also been widely featured in popular media, including The New York Times, The Guardian and National Public Radio. Kate received her J.D. from Yale Law School and B.A. from the State University of New York at Binghamton.