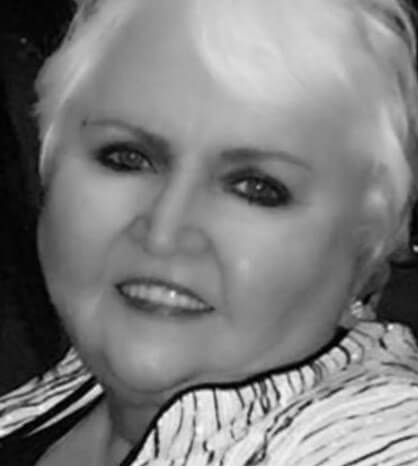 Founder of DIGNITY House, (Developing Individual Growth and New Independence Through Yourself) adopted by Catholic Charities of Phoenix and Northern Arizona and expanded to include a series of life-saving programs, including a residential program for prostituted women. An intensive recovery program that included counseling, addiction recovery, education, life-skills building and job placement; a self-exploration program in conjunction with the City of Phoenix Prosecutors Office; an outreach program; and public events to raise awareness and generate greater public support in a wider effort to end sex trafficking. An early pioneer, Ms. Mitchell established networks of support that served as models for providing material, emotional, and spiritual aid to victims of prostitution/sex trafficking both in and out of jail.  She lobbied for programs that benefit sex trafficking victims and continues to help trafficked women regain a sense of their own inherent dignity. She collaborated with Rescue and Restore in bringing the powers to be together in The City of Phoenix to eliminate Sex Trafficking of Youth and Female prostituted women.