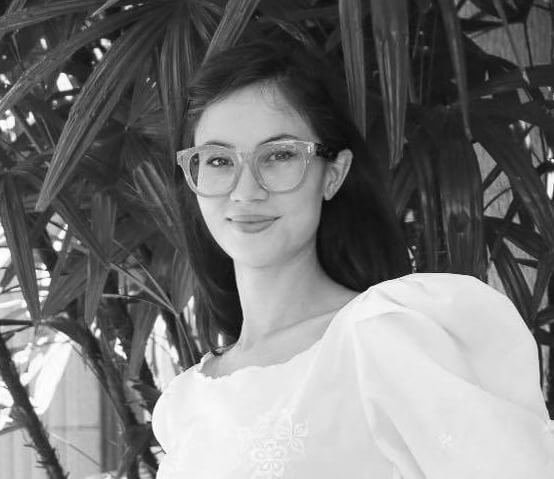 Hawai`i State Commission on the Status of Women

Khara Jabola-Carolus is the executive director of Hawai`i State Commission on the Status of Women, a statewide feminist government agency which serves as the main policy consultant on women and girls in Hawai`i. She recently led Hawai`i to become the first and only state to allow any person with a prostitution record to vacate their conviction — except for sex buyers and pimps.

Previously, Khara directed the Hawai`i Coalition for Immigrant Rights, where she passed landmark legislation that extended driver’s licenses to undocumented immigrants. Khara is also a founder of AF3IRM Hawai`i, a Native and immigrant-led feminist activist organization. She earned her Juris Doctor from the University of Hawai`i with a specialization in Native Hawaiian law. She is a mother of two sons, Laguna Kekipi and Halepueo Kūpa'a.