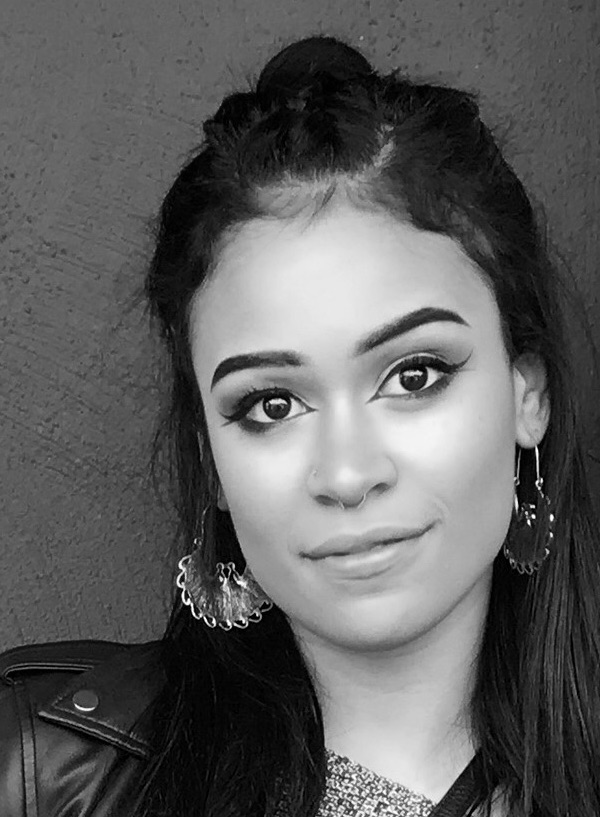 Laura Ramirez is the Program Coordinator at Coalition Against Trafficking in Women, the first international non-governmental organization working to oppose human trafficking, prostitution, and other forms of commercial sexual exploitation. Ms. Ramirez is also a core organizer with Af3irm, a grassroots transnational feminist organization that centers class, race, gender, sexuality and anti-imperialism in its advocacy. Ms. Ramirez's work focuses on building a youth, women of color led movement for a feminist revolutionary resistance throughout the country. She is a born and bred New Yorker and graduated from CUNY Queens College with degrees in International Politics and Philosophy.