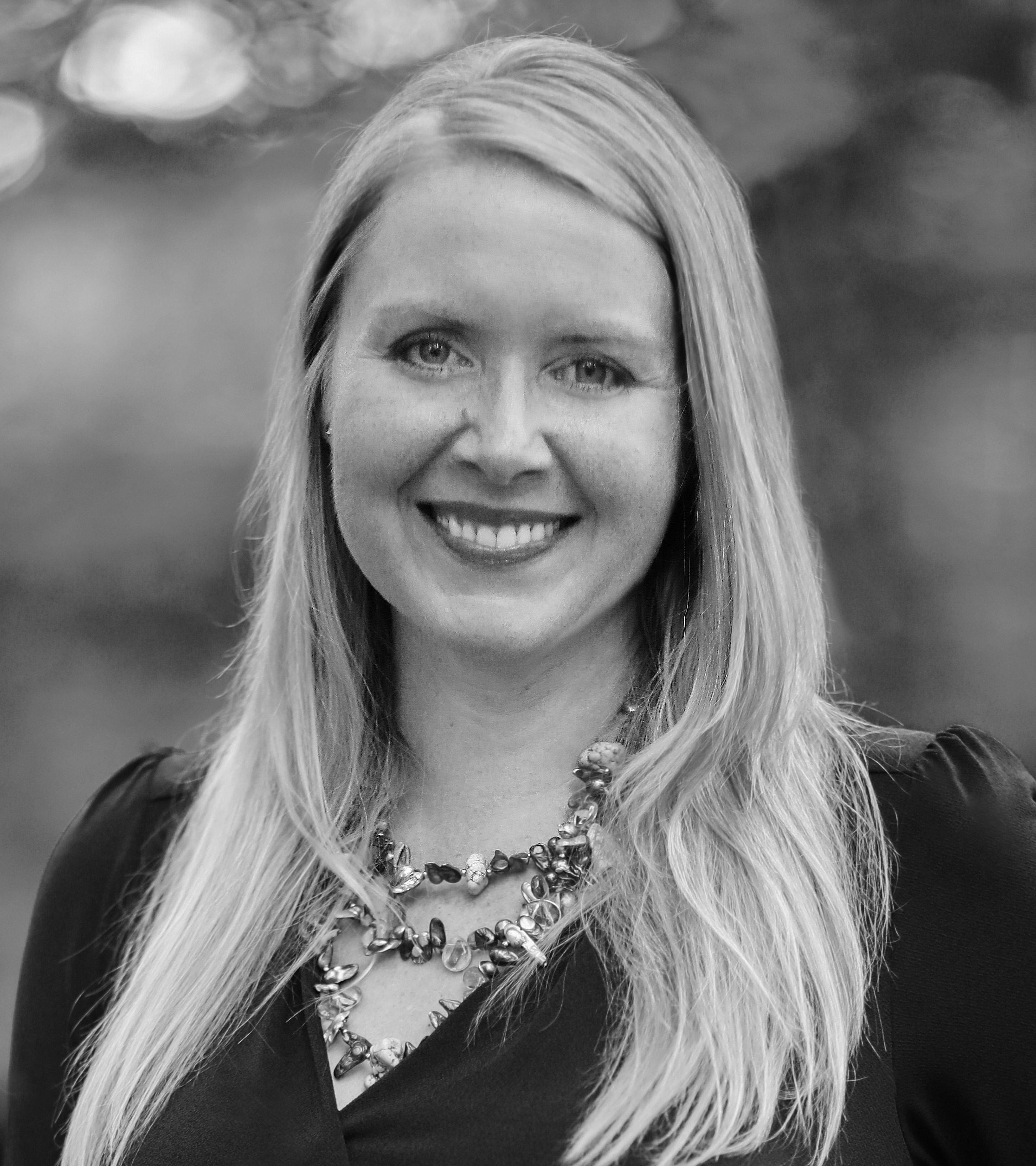 Director of Corporate and Strategic Initiatives

Lina Nealon is committed to promoting the dignity of every human being and creating a society where every person can flourish. As the National Center on Sexual Exploitation’s Director of Corporate and Strategic Initiatives, Lina spearheads NCOSE’s campaigns against corporations profiting from sexual exploitation. As Founding Director of Demand Abolition, Lina designed and led the first national program holding sex buyers accountable for driving the global sex trade. She was the architect of the Cities Empowered Against Sexual Exploitation (CEASE)initiative: a network of twelve major US cities measurably decreasing demand and disrupting commercial sex markets in their communities. Ms. Nealon served as the Massachusetts Interagency Anti-Trafficking Taskforce Demand Committee co-chair and was a founding member of Harvard Kennedy School of Government’s Working Group on Modern Slavery. Lina has drafted policies and legislation at the federal, state, and local levels to stop exploitation, has advised governors, attorneys general, police chiefs, journalists, and philanthropists, and has provided expert commentary and published articles for top-tier media including MSNBC, PBS, NPR, Boston Globe, etc.

A survivor of sexual assault herself, Ms. Nealon is driven to elevate survivor leadership and promote women’s and girls’ empowerment and has done so as the Policy Specialist and Trainer for the Institute for Inclusive Security, Executive Director of Girls on the Run (Greater Triangle Area, NC), Women2Women Advisory Council member, and as a mentor to numerous young women. Lina is an active member of the Lithuanian-American community and a graduate of the University of Notre Dame. She and her husband Brian are raising four young social activists in Durham, North Carolina.