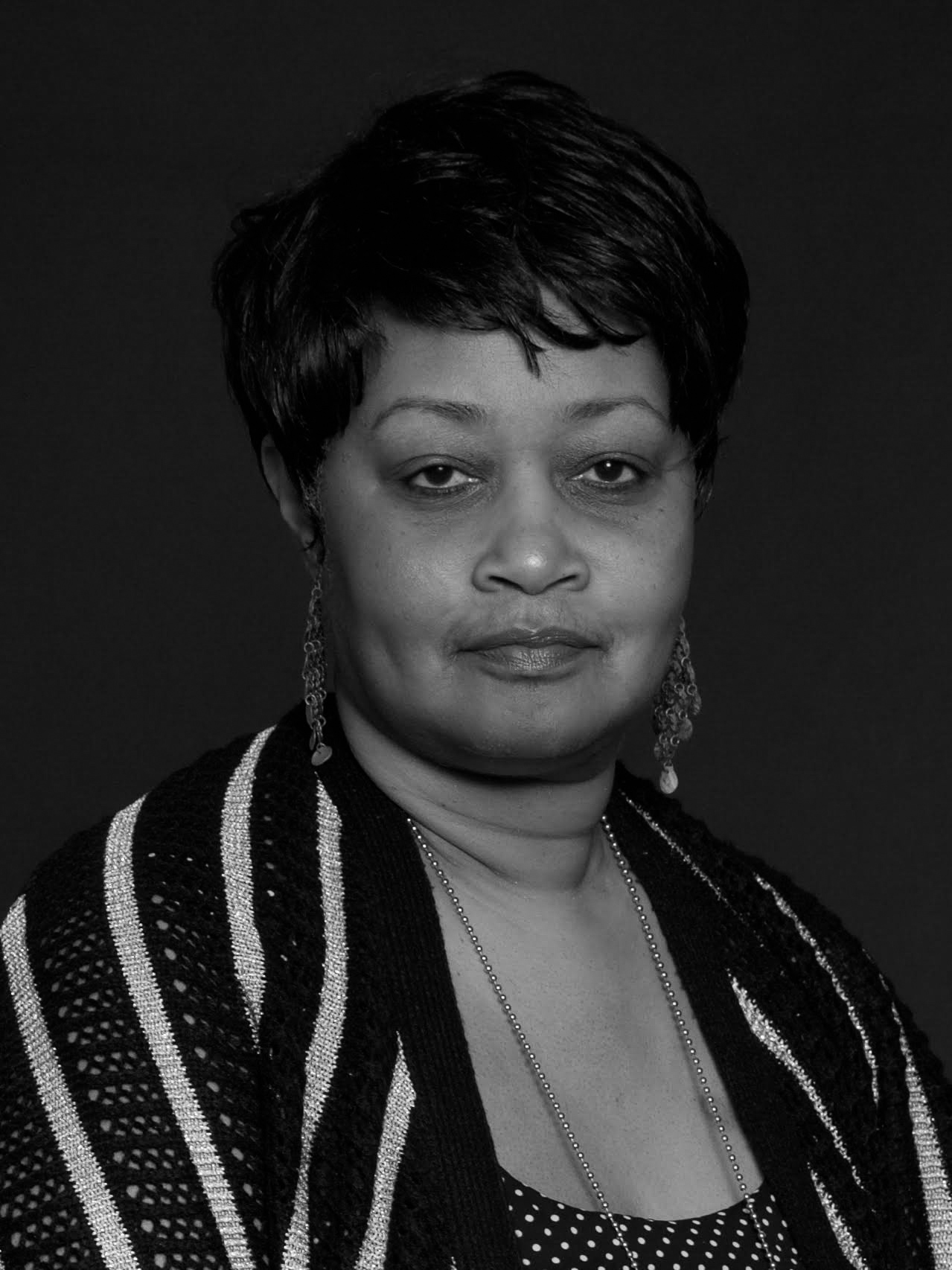 Marian Hatcher has been with the Cook County Sheriff's Office (CCSO) for 15 years where she is now, Policy Analyst & Victim Advocate for Sheriff's Human Trafficking & Initiatives, in the Office of Public Policy.

She coordinates several of CCSO's anti-trafficking efforts such as the "National Johns Suppression Initiative," a nationwide effort with over 100 arresting agencies with more than 200 total partners targeting the buyers of sex as the driving force of sex trafficking and prostitution. She also coordinates and provides direct service for victims of human trafficking 24/7.

Marian is a national expert on combating the demand, sitting on numerous boards and facilitating trainings on trafficking and prostitution for various law enforcement groups including the F.B.I. and U.S. Department of Homeland Security. She has traveled the country speaking at various events and conferences, shedding light on the prevalent issue of trafficking and telling her own story as a survivor of sex trafficking and domestic violence.

Over the past 15 years she has been featured in the Oprah Winfrey Network Documentary: Prostitution Leaving the Life, Midwest Emmy winning INK 180 Documentary, Shared Hope International Gang Trap Series, Nick Kristoff's – A Path Appears, I AM JANE DOE and most recently The Trap and from Liberty to Captivity.

She is a recipient of numerous awards including the 2014 Shared Hope International Path Breaker Award, presented to individuals who have dedicated themselves to tackling the demand that drives domestic minor sex trafficking. She was awarded the 2016 Presidential Lifetime Achievement Award for Volunteer Service from President Obama.

Marian received her BS from Loyola University in 1985 concentrating on Finance. Her previous experiences include working at three major corporations. On August 2015, she received an Honorary Doctorate of Divinity, Ambassador- At-Large and Chaplaincy from CICA International University & Seminary, an NGO in Special Consultative Status with the United Nations Economic and Social Council, (ECOSOC).

Most recently, she was granted Executive Clemency by IL Governor Bruce Rauner December 22, 2017 and was honored on Congressional Record for Black History Month February 28, 2018 by U.S. Senator Richard Durbin of IL.