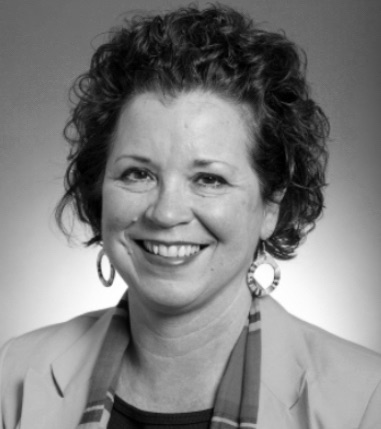 Senator Kunesh is the first woman of Native descent to be elected  a Minnesota Senate and is a founding member of the MN Native American and BIPOC Caucus.

Mary is the daughter and granddaughter of members of the Standing Rock Lakota Sioux Tribe and is committed to supporting positive legislation for our American Indian and marginalized people in Minnesota. She is the author and Co-Chair of the  comprehensive Missing and Murdered Indigenous Women Task Force in MN.

Senator Kunesh has served as an Assistant Majority Leader for the DFL Caucus, vice chair of the Education Policy and currently is the caucus lead on the Forestry & Mining, and sits on the K12 Education and Redistricting committees as well.