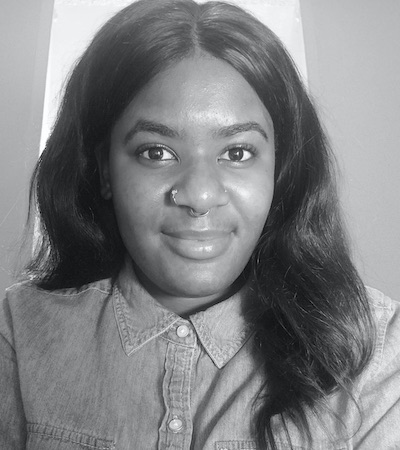 Melanie Thompson is the Youth Outreach Coordinator at the Coalition Against Trafficking in Women and is separately a speaker, activist, and leader in the global fight to end prostitution and commercial sexual exploitation. Trafficked and sold into prostitution in New York at the age of 12, she was later arrested and placed into foster care. She became an activist at age 14. Ms. Thompson has testified before numerous legislatures about the need to pass strong anti-trafficking laws and ending the arrests of sex trafficked and prostituted children and people in the sex trade. She is a student at the City University of New York and plans to open a non-profit organization to assist victims of trafficking and foster care.