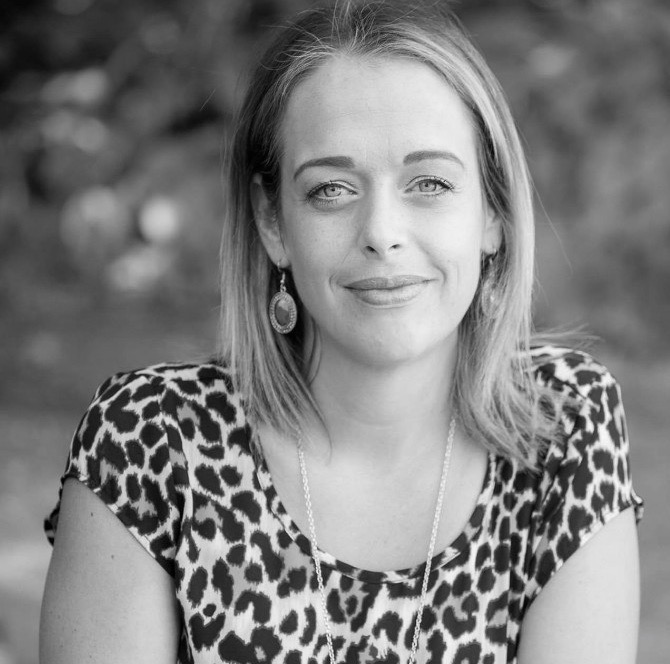 Living in Freedom Together

Nicole Bell is the Founder and Chief Executive Officer of Living in Freedom Together, Inc. (LIFT), a survivor-led, non-profit dedicated to helping individuals exit and recover from commercial sexual exploitation. Her focus began with women who were exploited in street-level prostitution, recognizing the lack of appropriate, compassionate and individualized services that these women need. Under Ms. Bell's leadership LIFT is in the process of opening a treatment program for survivors who are suffering with Substance Use Disorder.
‍

Ms. Bell has been the recipient of numerous awards for her work with this underserved and vulnerable population including: Worcester Magazine’s Hometown Hero, Advocate of the Year 2016 WAASE, and Worcester Woman of Consequence 2016 and most recently has been named one of Worcester's Most Inspirational Women for 2019.
‍
Ms. Bell is Co-Chair of the Worcester Alliance Against Sexual Exploitation, sits on the Executive Council for World Without Exploitation, was recently appointed to The Executive Office of Public Safety's Justice Involved Women's committee. She was recently featured in the Guardian documentary “The Trap”, was featured in Glamour Magazine's “Women and Opioids, Inside America’s crisis” and presented at the Women In The World Conference in April of 2019.
‍