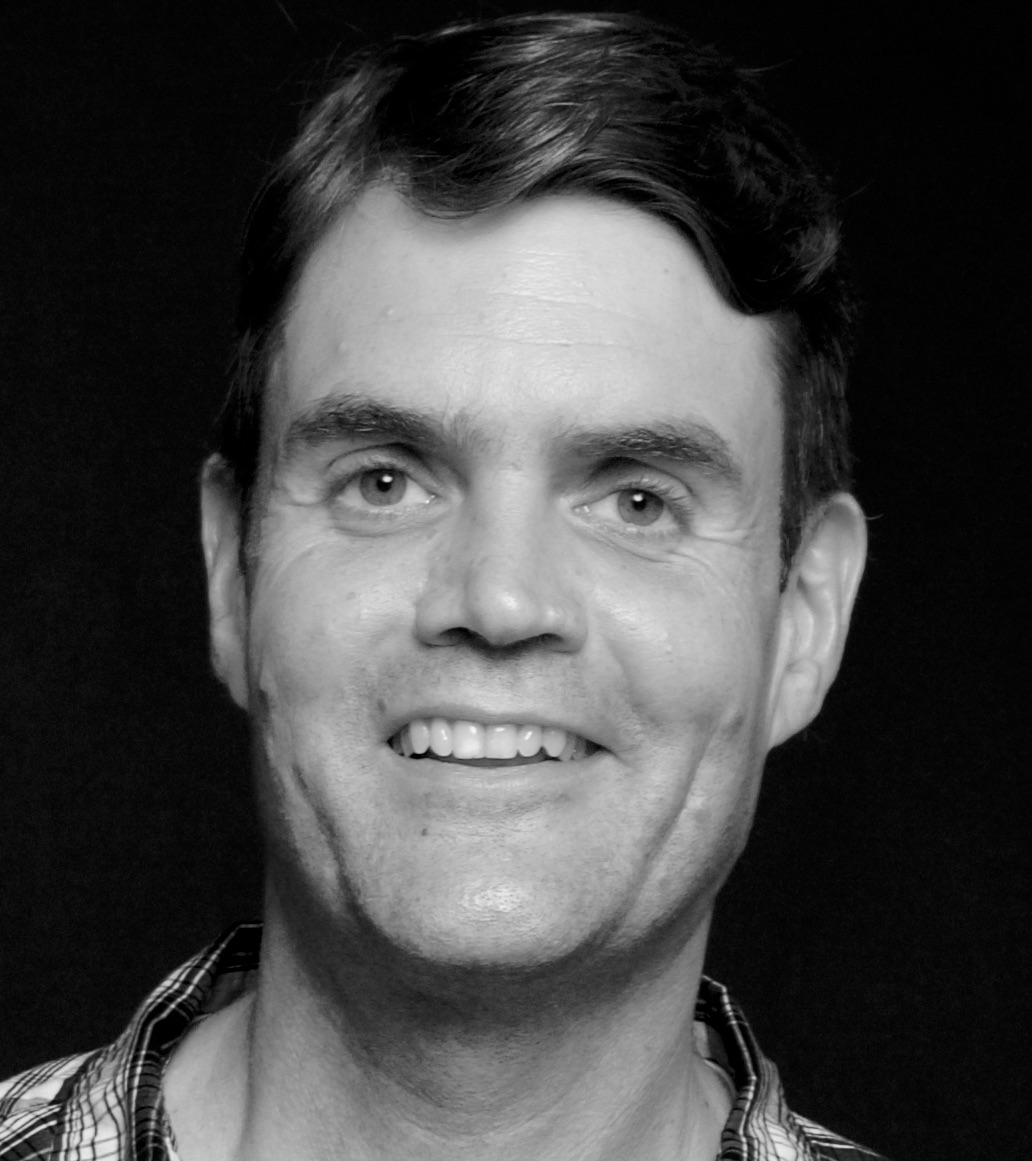 Peter has been working to promote men’s accountability and end commercial sexual exploitation and other forms of gender-based violence for over thirty years. In the early 1990s, he co-founded the Sexual Exploitation Education Project in Portland, Oregon, where he created one of the first sex buyers intervention programs in the country. During that time, he also worked with the Portland Women's Crisis Line to integrate the issue of commercial sexual exploitation into a comprehensive middle and high school program to prevent gender-based violence. In 2012, he co-founded Organization for Prostitution Survivors (OPS) with Noel Gomez in Seattle. As OPS’ Director of Men’s Accountability, he launched the 10-week sex buyers intervention program Stopping Sexual Exploitation and co-coordinated the King County Ending Exploitation Collaborative. Presently, Peter lives in Western Massachusetts and coordinates Modeling Equality, a project funded by the NoVo Foundation to catalyze the creation and implementation of policies and practices across multiple sectors that address commercial sexual exploitation through an Equality Model framework.