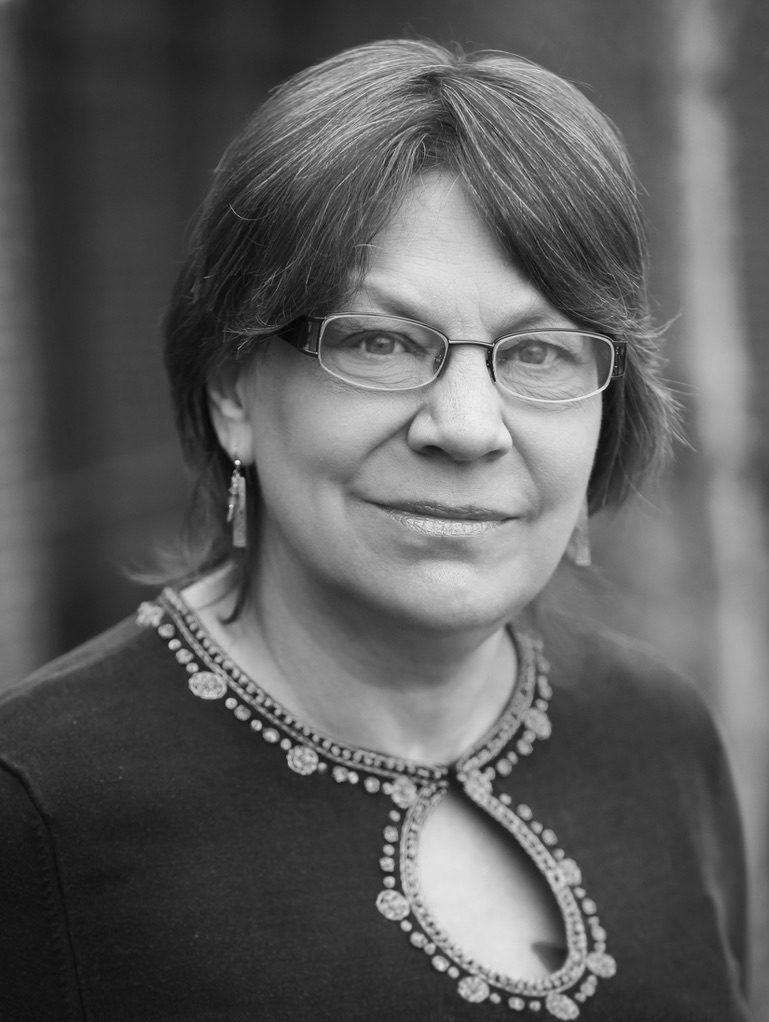 Alexandra (Sandi) Pierce has been conducting community-based participatory action research and program evaluation with American Indian tribes and urban Indian non-profits since 1998. She specializes in program development and program evaluation for tribal/urban programs working to prevent and address sexual violence and commercial sexual exploitation of Native women and youth.She is a survivor of family-based domestic child sex trafficking (her non-Native father) and was also trafficked into prostitution as an adult by her husband (also non-Native) for 14 years. Escaping her trafficker in 1979, she entered college in 1987 and completed a doctorate in Sociology in 2001, with an emphasis on Social Psychology.

In 2005 Sandi began working with Native communities to build awareness about sex trafficking victimization, and in 2009 authored ShatteredHearts: The commercial sexual exploitation of American Indian women and girls in Minnesota. It was the first research ever published in the U.S. on sex trafficking of minor American Indian girls. From 2012-2014 Sandi developed modular train-the-trainer human trafficking curricula for the National Indigenous Women’s Resource Center, and in 2017-2018 provided technical assistance to the Minnesota Department of Health for its Safe Harbor planning process.

Sandi's recent clients include Indian Health Service, the U.S.Department of Homeland Security, the Office for Victims of Crime, and Washington State tribal liaisons. Since 2017 she has also partnered with Innovations Human Trafficking Collaborative in Olympia, WA as their Research Affiliate. In that role, she is currently working with the Gerald L. Ignace Indian Health Center in Milwaukee, WI as Subject Matter Expert for their Project Beacon community-based response planning, funded by the OVC. Sandi also serves on two national councils as a human trafficking expert: Shared Hope International’s JuST Council, and the Survivor Expert Council for the National Center for Missing and Exploited Children.