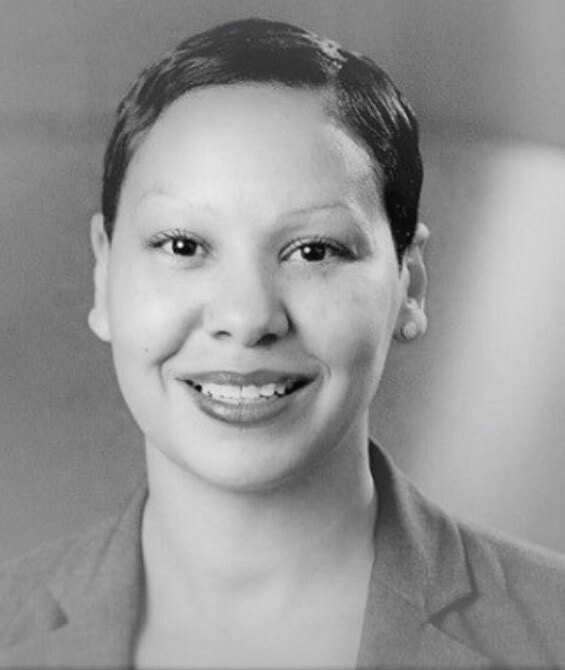 Sara Kruzan is a survivor of child-sex trafficking who was sentenced as a teenager to life imprisonment for killing her trafficker in 1994. Through national advocacy efforts, Sara was later released on parole after serving 19 years.

Since her release, Sara has dedicated her life to advocating for children who find themselves in a similar position to the one she was in – young, vulnerable, powerless, at the constant mercy of abusers both known and unknown, victims of systemic violence, and subject to a lack of care, empathy and consideration, amounting to negligence, at the hands of the US criminal justice system.

As well as working with survivors directly, Sara is part of an ongoing push, alongside non-profit Human Rights for Kids, to substantively alter laws to ensure that child victims of sex crime do not receive disproportionate sentencing – verdicts that essentially impose a “living death penalty”as she describes it – when they commit crimes against their abusers.