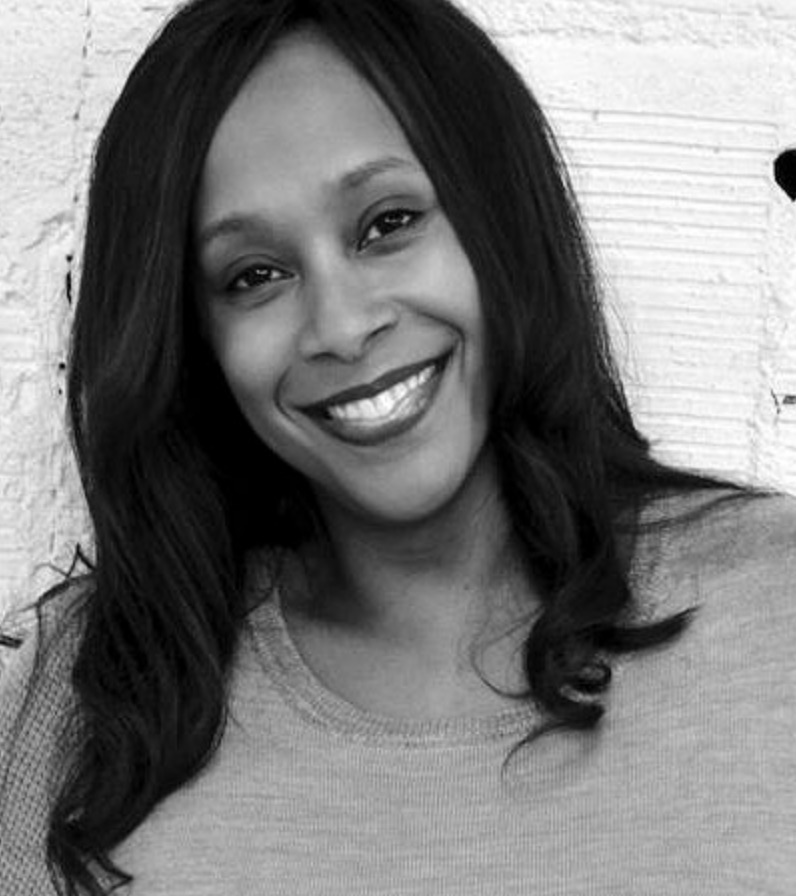 Sharisse Tracey is a New York-based writer, educator, activist and 2017 graduate of The Stories We Tell, The Voices and Faces Project’s testimonial writing program for survivors of gender-based violence and other human rights violations. A mother of four who is committed to using her story to create social change, Ms. Tracey's work has appeared in The New York Times, Ebony, Essence, ELLE, The Washington Post, and elsewhere. A featured contributor to Not That Bad: Dispatches from Rape Culture, edited by Roxane Gay, Ms. Tracey’s story, Picture Perfect, explores the impact of sexual violence on her family and over the course of her life. Ms. Tracey’s story is also one of five monologues featured in the play Not Someone Like Me, which is currently being performed at SUNY Oswego as part of their It's On Us campaign. A graduate of New York's New School, Ms. Tracey believes we are at a watershed moment when it comes to survivor voices. “Thanks to Tarana Burke’s #metoo movement, and organizations like RAINN and The Voices and Faces Project, survivors stories are finally being heard.”