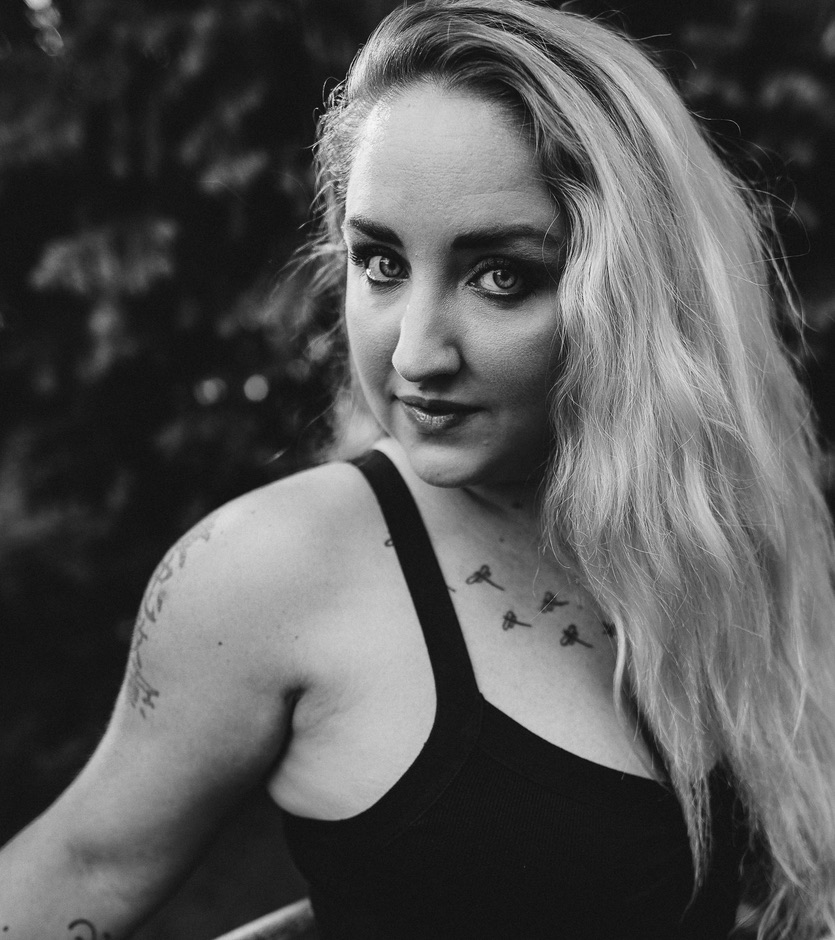 Staysha Hackmann is a Survivor Leader in Medford, Oregon who was instrumental in the coordination of Jackson County’s Coalition Against Sex Trafficking. The task force is a cohesive collaboration designed to educate the community, empower survivors of sex trafficking and is dedicated in making the community a safer place for victims of human trafficking to become survivors. Staysha was brought on as the coordinator for the task force through Community Works in 2018. Staysha is a survivor of sex and labor trafficking. She was first trafficked at the age of 19 and was trafficked for seven years. She experienced multiple attempts at recovery before permanently exiting that life and becoming a full-time advocate and survivor leader in the fight against sex trafficking. Staysha does public speaking relating her personal story of overcoming oppression. She also provides  educational trainings and speaks at community awareness events on human trafficking, discussing the effects on survivors and how to combat the issue. Staysha has also assisted in creating material for training officials and first responders through the Blue Campaign for the U.S. Department of Homeland Security.