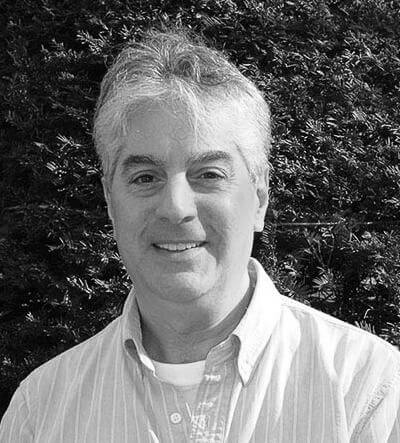 Steven Procopio is a licensed independent clinical social worker who is a trainer, consultant and therapist for males with complex trauma. His expertise is in the area of childhood sexual abuse, sexual assault, human trafficking and commercial sexual exploitation. He is the founder of the first free standing program to serve commercially sexually exploited, boys, adolescent males and trans youth in the United States.

His present professional work is with boys, adolescent males and men with a history of trauma, with a focus on sexual victimization. Steven is a trainer and consultant for the Office of Victims of Crime Human Trafficking Center, and the National Human Trafficking Training and Technical Assistance Center. He is a member of the United Nations Global Human Trafficking Task Force representing the needs of male victims internationally. Steven has taught and presented on the issues of male victimization nationally and internationally, consulting with various groups on the effects of male childhood sexual abuse and commercial sexual exploitation. He also works with non-profit groups on program development.

Steven has recently worked with Unitas North America on a prevention and education curriculum of commercial sexual exploitation to be administered in the New York City public school system. Steven has also served on the Massachusetts Attorney General’s Task Force on Human Trafficking.

Steven has worked with executive directors of AIDS service organizations on the design, implementation and evaluation of case management system for DPH-funded programs in Massachusetts, developing coordinated services based on a continuum of care. Steven’s experiences in youth services included work as an adolescent therapist and as a director of a youth shelter for runaway/homeless youth.

Steven is a graduate of the University of Connecticut School of Social Work.