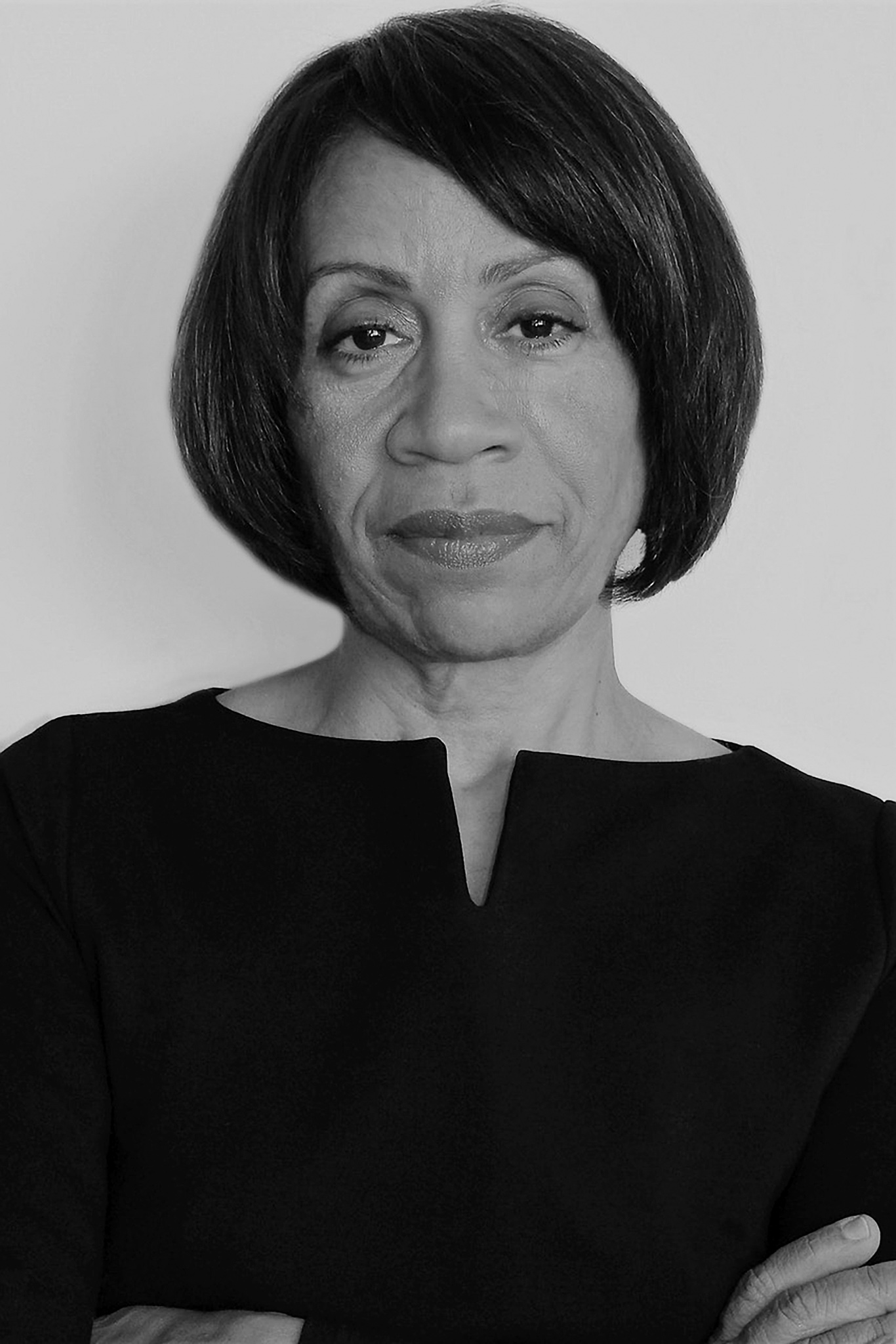 Taina Bien-Aimé has over two decades of experience defending the rights of women and girls at the national and global level. She is currently the Executive Director of the Coalition Against Trafficking in Women (CATW), one of the oldest international organizations dedicated to ending trafficking in women and girls and commercial sexual exploitation as practices of gender-based violence. Prior to this position, Taina was the Executive Director of Women's City Club of New York, an advocacy organization that helps shape policy in New York. For twenty years, Taina was involved with of Equality Now, an international human rights organization dedicated to promoting the human rights of women and girls, first as a founding Board member, then its General Counsel and subsequently, its Executive Director for a decade. She was also Director of Business Affairs/Film Acquisitions at Home Box Office and practiced international corporate law at the Wall Street law firm, Cleary Gottlieb Steen & Hamilton. Taina holds a Juris Doctor from NYU School of Law and a degree in Political Science from the University of Geneva/Graduate School of International Studies in Switzerland.  Taina has received a number of awards for her work and has extensive media experience, including with the New York Times, Associated Press, Reuters, CNN, the Amanpour Show, Democracy Now, and many other print and television outlets. She contributed for a number years to the Huffington Post. She sits on the New York City Mayor’s Commission on Gender Equity and on the Advisory Boards of Rights4Girls and the Women’s Equal Justice Project.