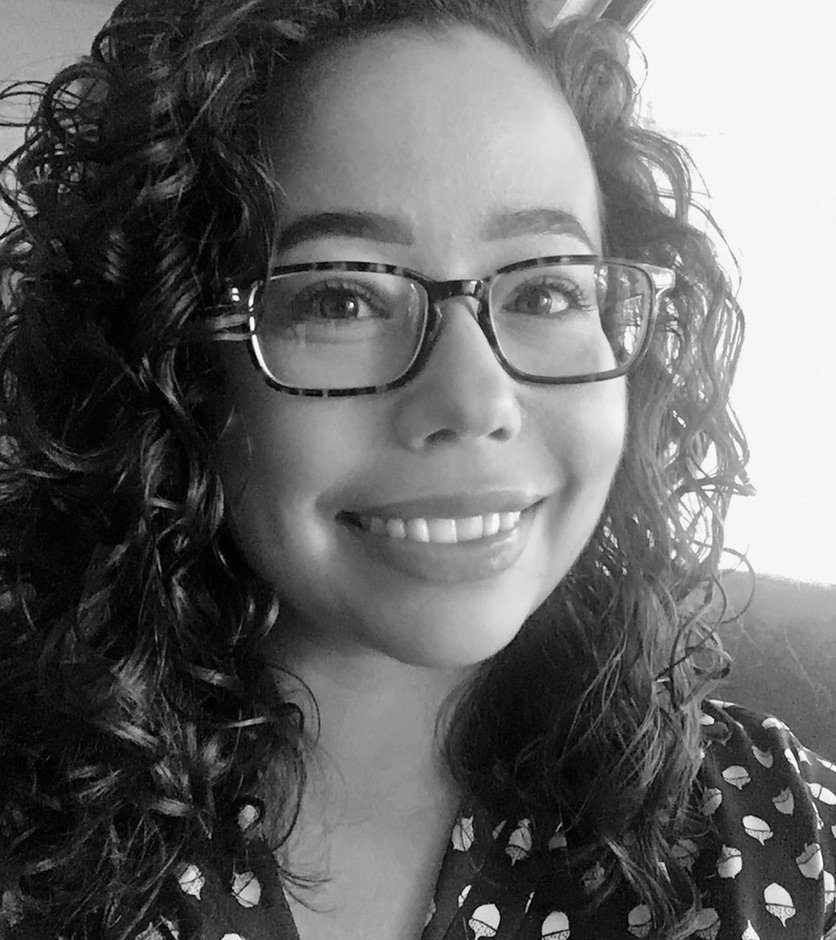 Tania Stewart, Senior Account Supervisor, leads the development and execution of integrated earned media strategies for M+R clients including the Tahirih Justice Center, Population Connection, and a broad network of national and state-based pro-choice organizations to oppose threats to abortion. During her time at M+R on these and other accounts, she has secured coverage with regional and national media such as NPR, Politico, Washington Post,Rolling Stone, CBS Evening News and U.S. News & World Report.