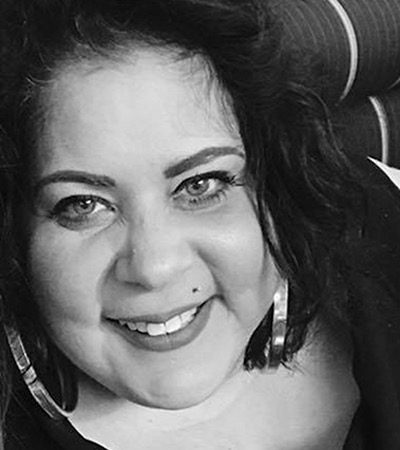 Trisha Baptie is a community organizer, activist, and writer who challenges men’s demand for prostitution from a place of personal experience. She seeks to reframe the questions, assumptions, and analysis surrounding the world’s oldest oppression: commercial sexual exploitation (CSE). Trisha believes that communities will not see justice for women and girls until we shift the focus from those who sell sex to those who buy it. After a 15-year stretch in CSE, Trisha exited the sex industry and served as a voice for her friends by covering the trial of serial killer Robert Pickton as an experiential journalist. Her life and work is featured in the National Film Board of Canada’s documentary, Buying Sex.

In 2009, Trisha started formerly Exploited Voices now Educating (EVE), a group of CSE survivors who consider prostitution a form of violence against women. As the group’s founder and spokesperson, she has done numerous speeches and interviews for national and international platforms, including a TEDx presentation. Most recently, Trisha served as part of a group of feminist intervenors at the Supreme Court level in the Cindy Gladue murder trial. In her spare time, Trisha likes to watch videos of sloths and find new ways to avoid cleaning.