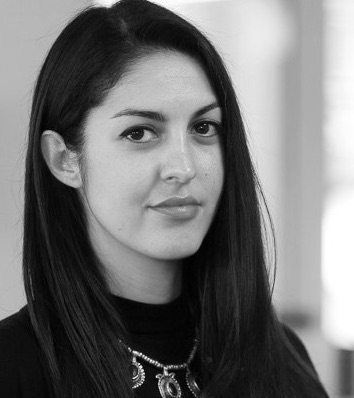 Yasmin Vafa is co-founder and Executive Director of Rights4Girls, a national human rights organization dedicated to ending gender-based violence against young women and girls in the U.S. A human rights attorney and advocate, Yasmin's work focuses on the intersections of race, gender, violence, and the law. She speaks widely on these issues and how they impact the lives of marginalized women and children. Yasmin has successfully advocated for several state and federal laws and testified before the U.S. Senate and international human rights bodies. She is co-author of multiple reports, including The Sexual Abuse to Prison Pipeline: The Girls’ Story, which exposed the widespread criminalization of girls of color in the U.S. as a direct result of their victimization. The report has not only shaped the national conversation around women and girls’ incarceration, but helped ignite a movement to decriminalize survivors of gender-based violence.

Yasmin is a founding co-chair of World Without Exploitation and currently serves on the U.S. Department of Health and Human Services’ National Advisory Committee on the Sex Trafficking of Children and Youth.