Lauren Hersh is an internationally recognized lawyer, activist, educator and writer working to combat violence against women and girls in schools, online and in the legal arena. She is the Founder and National Director of World Without Exploitation, the national coalition to end human trafficking and sexual exploitation. She is the former Chief of the Sex Trafficking Unit at the Kings County District Attorneys Office.

Lauren has been honored with numerous awards, including the National Organization for Women’s Susan B. Anthony Award, Mount Sinai Hospital SAVI Award and New York Law Journal's 2016 Rising Stars. She is recognized as one of New York’s New Abolitionists. Lauren has lectured at the United Nations and the European Parliament and has written extensively on issues of gender-based violence. Her work has been featured by CNN, The New York Times and numerous other news outlets. 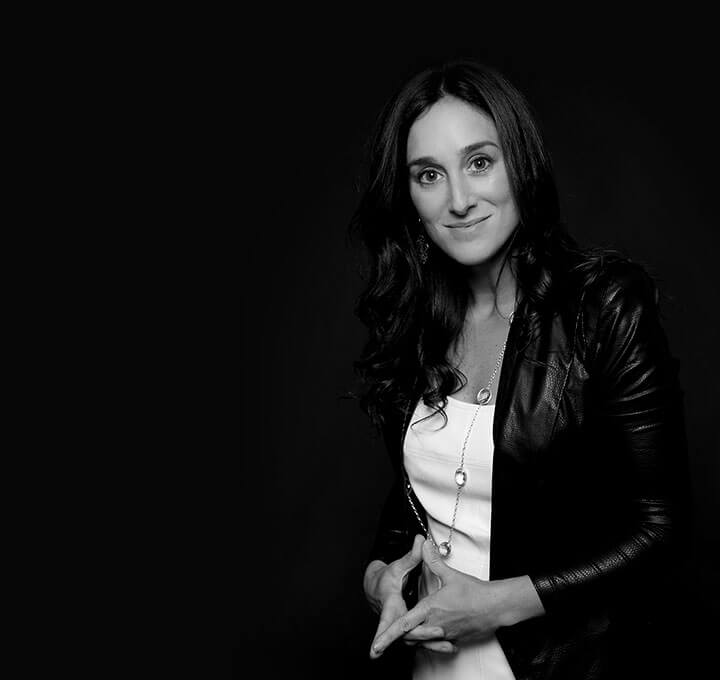