Mónica Ramírez has dedicated more than two decades to the eradication of gender-based violence and the promotion of gender equity, specifically on behalf of Latinas and farmworker and immigrant women. In 2003 she founded the first state-based legal project aimed at combating gender discrimination against women employed in agriculture in Florida. In 2006 she joined Southern Poverty Law Center where she founded the first national legal project to end workplace sexual violence and other forms of gender discrimination against migrant farmworker and low-paid immigrant women.

In 2012 she joined Centro de los Derechos del Migrante, Inc. as its Deputy Director, where she provided vision and leadership on CDM’s migrant women’s project. In 2015 she became the first Director of Gender Equity and Advocacy for the National Hispanic Leadership Agenda (NHLA), a coalition of 40 preeminent Latino organizations in the United States. She is a nationally recognized expert on gender equity and workplace sexual violence against farmworker and immigrant women. Mónica is a skilled public speaker, author, and social innovator. She holds a B.A from Loyola University in Chicago, a Juris Doctorate from The Ohio State University, and a Masters in Public Administration from Harvard University’s John F. Kennedy School of Government. In addition to her role at NHLA, Mónica also serves as the Director of Gender Equality and Trabajadoras’ Empowerment for the Labor Council for Latin American Advancement (LCLAA). 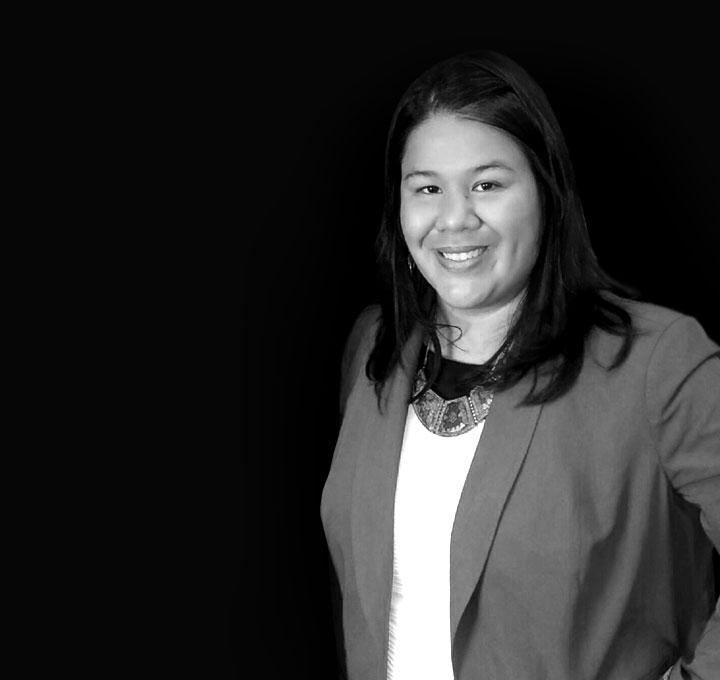