Yasmin Vafa is cofounder and Executive Director of Rights4Girls, a human rights organization working to end gender-based violence and sex trafficking in the United States. Yasmin’s work and advocacy focus on the intersections between race, gender, violence, and the law. She educates the public and policymakers on these issues and how they affect the lives of marginalized women and girls. Yasmin has successfully advocated for passage of key anti-trafficking laws at the federal level, designed and implemented a national training institute for judges on child trafficking, and co-authored a seminal report mapping girls' pathways into the justice system called “The Sexual Abuse to Prison Pipeline: The Girls’ Story.” In 2016 the U.S. Congressional Victims' Rights Caucus honored Yasmin with their Lois Haight Award of Excellence and Innovation for her legislative advocacy on behalf of trafficking victims. Yasmin serves as faculty judicial educator for the National Council of Juvenile and Family Court Judges, as an adviser to OJJDP's National Girls Initiative, and formerly as a member of DOJ’s National Task Force on the Use of Restraints with Pregnant Women and Girls under Correctional Custody. 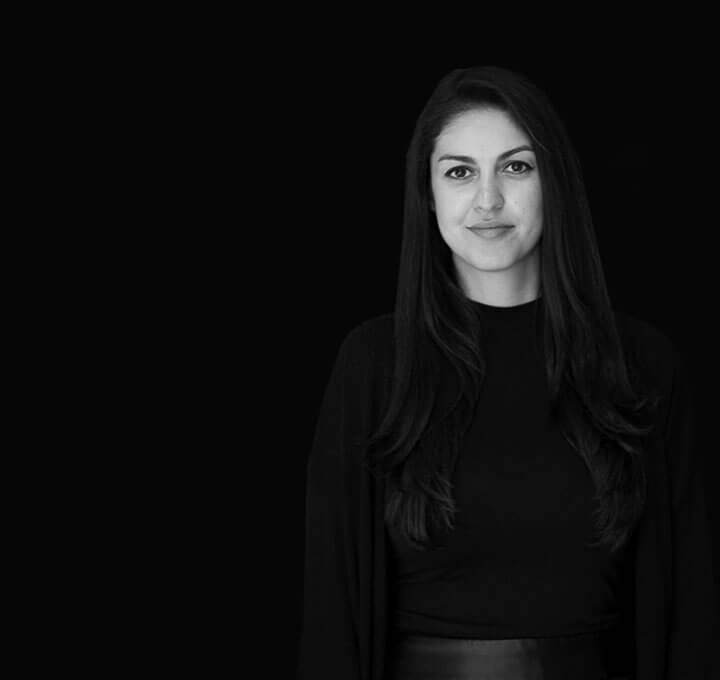