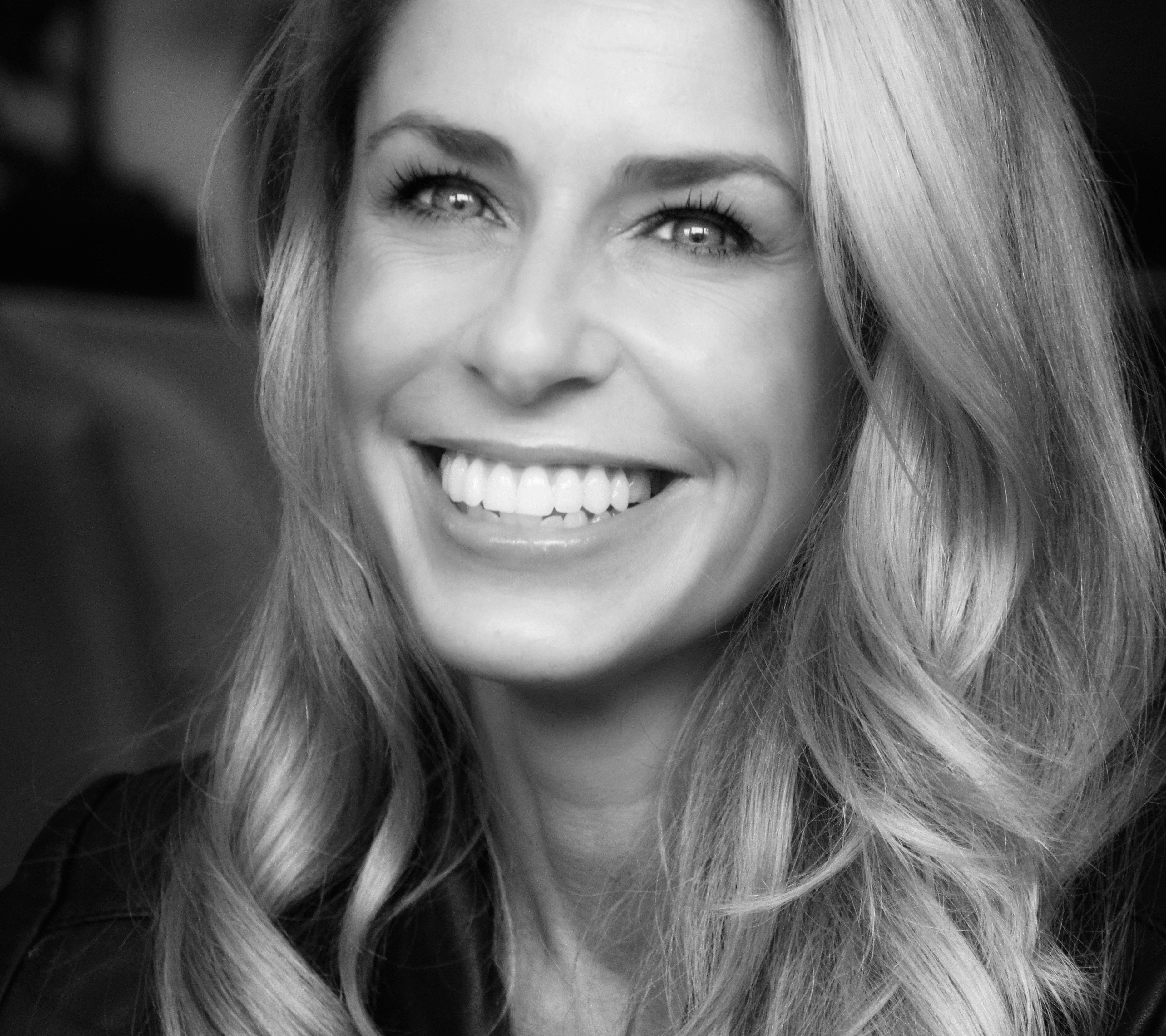 Aimée Lagos is an award-winning director, producer and screenwriter whose films
include the #1 box office hit from Sony Pictures, NO GOOD DEED starring Taraji
Henson and Idris Elba which she wrote and Executive Produced, as well as the award
winning indie thriller 96 MINUTES starring Brittany Snow and David Oyelowo which
she wrote and directed. She is currently writing multiple feature films for Universal
Pictures including MAKE SOME NOISE, produced by George Tillman and Bob Teitle
as well as the film adaptation of the novel THEATER GEEK being produced by Jason
Bateman and Tobey Maguire. Lagos recently sold the television drama, SEARCHING
FOR ME to 20th Century Fox TV, Fox Network with Chernin Entertainment producing.
She’s currently developing a one hour television drama series with CBS Productions and
Michael London producing.
‍
Lagos serves as a mentor for several groups including Women In Film, Inner City
Filmmakers and Creative Lab Hawaii. Lagos is a member of the Writers Guild West’s
Inclusion and Equity Group co-chaired by Shonda Rhimes and Glen Mazarra which is
dedicated to educating industry professionals about the importance of inclusion in both
hiring and storytelling and works with the WGA to create hiring practices that generate
an entertainment industry that directly reflects this nation’s diverse voices.