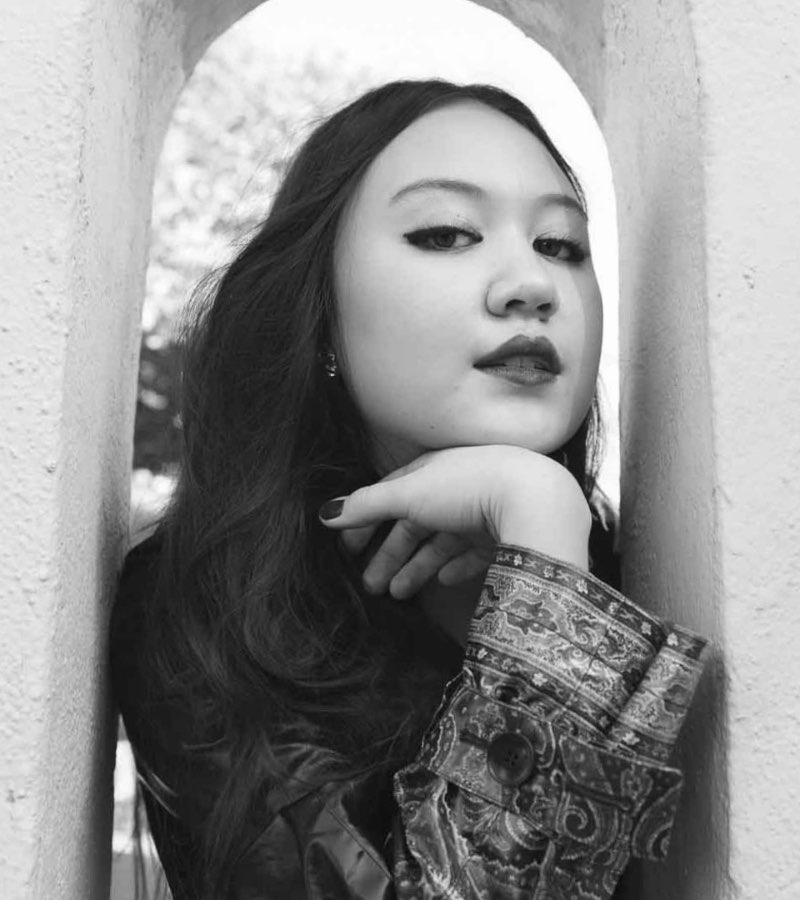 Amalia Emma Lola Yoo was born and raised in New York City where she attended Fiorello H. LaGuardia High School of Music & Art and Performing Arts in the Drama studio. She has also studied drama at GoodCapp Arts since 2016 and has traveled across the United States performing in Katie Cappiello's "SLUT: The Play" in the role of Joey and "A Day In The Life" in the role of Eve. She made her television debut as Leila Kwan Zimmer in Netflix’s Grand Army.