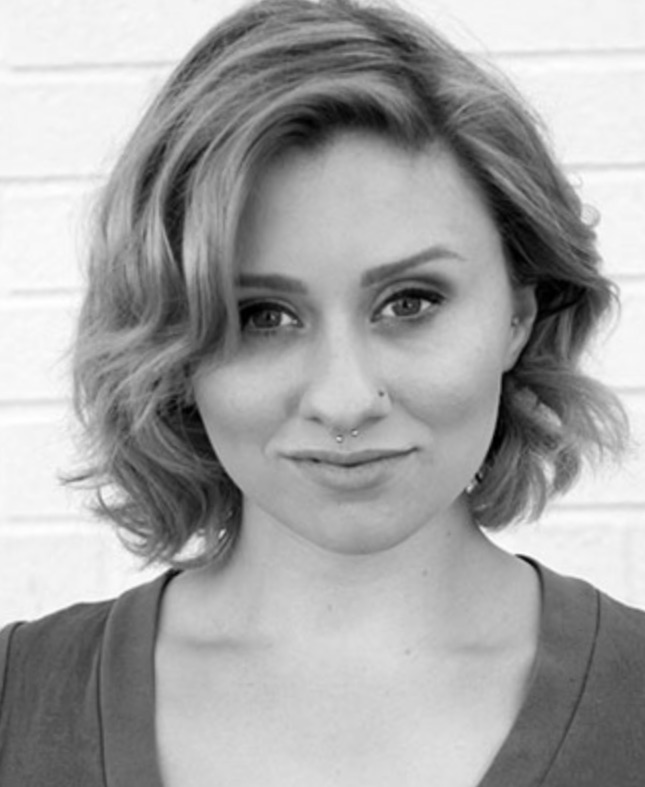 Caity-Shea Violette is aChicago-based playwright, actress, and graduate of The Stories We Tell, The Voices and Faces Project’s testimonial writing program for survivors of genderbased violence and other human rights violations. Ms. Violette's award-winning work has been seen in Washington D.C., New York City, Minneapolis, Las Vegas,Toronto, Denver, and Chicago, where it was recently featured at the Edge Theatre as part of “Words=Change,” a performance co-created by The Voices and Faces Project and Chicago Public Radio’s Stories On Stage. Ms. Violette holds a BFA in Theatre from the University of Minnesota, Duluth, and is a graduate of the St. Paul Conservatory for Performing Artists. Passionate about exploring trauma, invisible disabilities, and gender-based violence by creating new work for women on the stage and page, Ms. Violette is a true artist-advocate. A finalist for the Tennessee Williams/New Orleans Literary Festival New Play Competition and the winner of the Kennedy Center's National Partners of the American Theatre Playwriting Excellence Award, she has been nationally recognized for her work. And she’s only getting started.