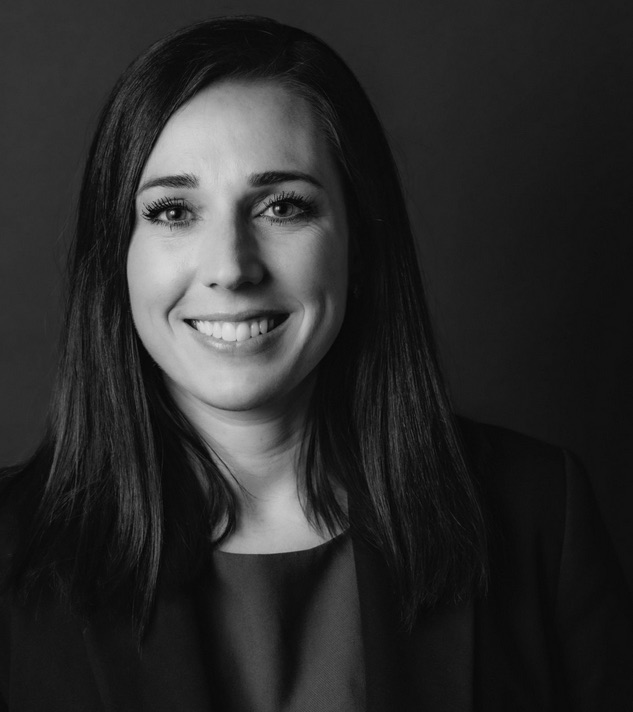 Dani Pinter, Esq. serves as Legal Counsel for NCOSE and its Law Center. In this role, she drafts and consults on state legislation to help unravel the complex web of sexual exploitation. Dani also serves as a voice for human dignity in precedent-setting legal cases by authoring legal briefs and providing research and advice to attorneys and will launch litigation on behalf of victims of sexual abuse and exploitation. Dani speaks regularly on a variety of exploitation topics, with a special focus protecting youth in a digital age and on legal solutions to curb the demand for prostituted and sex trafficked individuals.

Dani Pinter originally joined the NCOSE Law Center at its inception in August of 2015. Dani was instrumental in reinvigorating the law center and traveled the country building relationships and raising awareness. Notably, she drafted the first piece of legislation recognizing the public health impacts of  pornography. This innovative piece of legislation has since been adopted in more than a dozen states. Dani also authored a key legal brief in a case involving a child predator who claimed a constitutional right to find children online and talk to them about sex in an arousing and exploitive manner. Her legal brief helped convince the Georgia Supreme Court to rule against the child predator and shut down the agenda of pro-child exploitation forces to go state by state trying to toss out such laws.

In 2016. Dani moved back to her home state of Florida to start a family and there joined the State of Florida’s Department of Children and Families as a Senior Attorney in Children’s Legal Services. In that role, Dani litigated cases involving child abuse, abandonment, and neglect. She worked tirelessly to serve the children and families in need in her home state. During this time, Dani saw first-hand the devastation that sexual abuse inflicts on children and families and the cycle of abuse and trauma it creates.

Dani has always had a passion for human rights issues especially those affecting women and children. This passion is what led her to Regent University School of Law. Upon acceptance, Dani received the Wilberforce Award, a full academic scholarship for those with human rights interests. While at Regent, Dani was in the Honors Program, a member of the Moot Court Board, the Journal of Global Justice and Public Policy, and the Student Bar Association. During her studies Dani interned with the American Center for Law and Justice (ACLJ) and the Florida Attorney General’s Office of Statewide Prosecution.

Prior to law school Dani worked as a government relations intern for multiple DC policy organizations and graduated from the University of Central Florida with dual degrees in Psychology and Marketing.