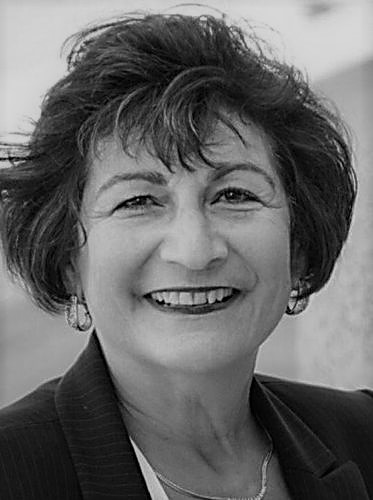 Commissioner for Health and Human Services, City of Worcester, MA

Mattie Castiel, M.D. has always held a professional and personal mission to work with the underserved. She was born in Camaguey, Cuba and immigrated to the U.S. in 1962 as part of Operation Peter Pan. Raised and educated in California, she completed her medical training at the University of California-San Francisco after earning a B.S. in Cellular and Molecular Biology from California State University - Northridge.

In 2009, Dr. Castiel founded the Latin American Health Alliance (LAHA), a nonprofit organization in Worcester dedicated to combating homelessness and drug addiction and at present she continues to serve as its Medical Director.  LAHA’s programs consist of the Hector Reyes House a substance abuse treatment facility for LatinX males and 2 transitional houses which one is named after her.  In 2015 LAHA opened Café Reyes on Shrewsbury Street, an innovative jobs training program for the residents at Hector Reyes House and transitional houses.

In September of 2015, Dr. Castiel was appointed as the City of Worcester’s Commissioner for Health and Human Services, where she oversees the divisions of Public Health, Youth Services, Human Rights and Disabilities, Veterans Affairs, and Elder Affairs, and Homelessness along with advancing important new initiatives that fall under the scope of youth violence and the current opioid crisis.