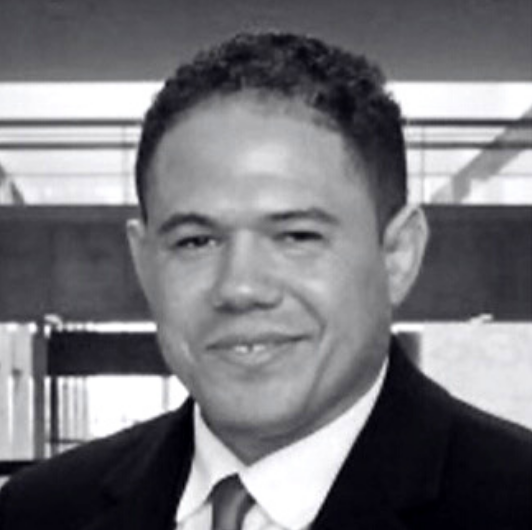 James Dold is the Founder & CEO of Human Rights for Kids (HRFK) a D.C.-based non-profit organization dedicated to promoting and protecting the human rights of children in the United States. HRFK uses research and public education, coalition building and grassroots mobilization, as well as policy advocacy and strategic litigation, to advance critical human rights on behalf of children. Under James’ leadership HRFK has successfully authored or co-authored Amicus Briefs in state and federal courts, including three in the U.S. Supreme Court, on human rights issues impacting children. Since its inception, HRFK has successfully advocated for the introduction of 55 child rights bills across the United States, including 9 new laws that reformed the way the justice system treats children.

Prior to launching HRFK, James served as Advocacy Director and Chief Strategy Officer at the Campaign for the Fair Sentencing of Youth where he developed and implemented the advocacy strategy that led to the quadrupling of states that ban life without parole sentences for children in the U.S. Hundreds of people who were told as children that they would die in prison have been released due to his efforts. James also served as Senior Policy Counsel at Polaris Project where he led successful state legislative campaigns resulting in the passage of 40 new anti-human trafficking laws across the country. A survivor of child labor trafficking and sexual abuse himself, James was also the architect behind Nevada’s AB 146 in 2013 which criminalized involuntary servitude of a minor which was based on his experiences as a survivor.

James received dual baccalaureates in Criminal Justice and Psychology from the University of Nevada Las Vegas and graduated Cum Laude from the University of Maryland School of Law. He is licensed to practice law in the state of Maryland and is a member of the bar of the Supreme Court of the United States. James was selected as a Halle Scholar with the Aspen Institute’s Justice & Society Program in 2016. He was also a finalist for the 2020 Grinnell Prize and 2021 Echoing Green Fellowship. In 2021 James was selected as one of the winners of the Paul H. Chapman Award by the Foundation for the Improvement of Justice and the Social Innovation Pitch Prize by Echoing Green and Barclays.