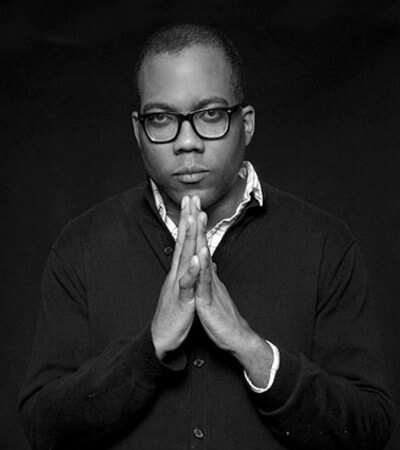 Jimmie Briggs is a documentary storyteller, writer and advocate for racial and gender equity, and an adjunct professor in social change journalism at the International Center of Photography in New York.

He was a co-founder and first executive director of Man Up Campaign, a globally-focused organization to activate youth to stop violence against women and girls. He’s a National Magazine Award finalist and recipient of honors from the Open Society Institute, National Association of Black Journalists and the Carter Center for Mental Health Journalism. His 2005 book Innocents Lost: When Child Soldiers Go To War took readers into the lives of war-affected children around the world. His next book project is an oral history of Ferguson, Missouri in the wake of Michael Brown’s death in 2014.

Mr. Briggs holds a Medal of Distinction from Barnard College.