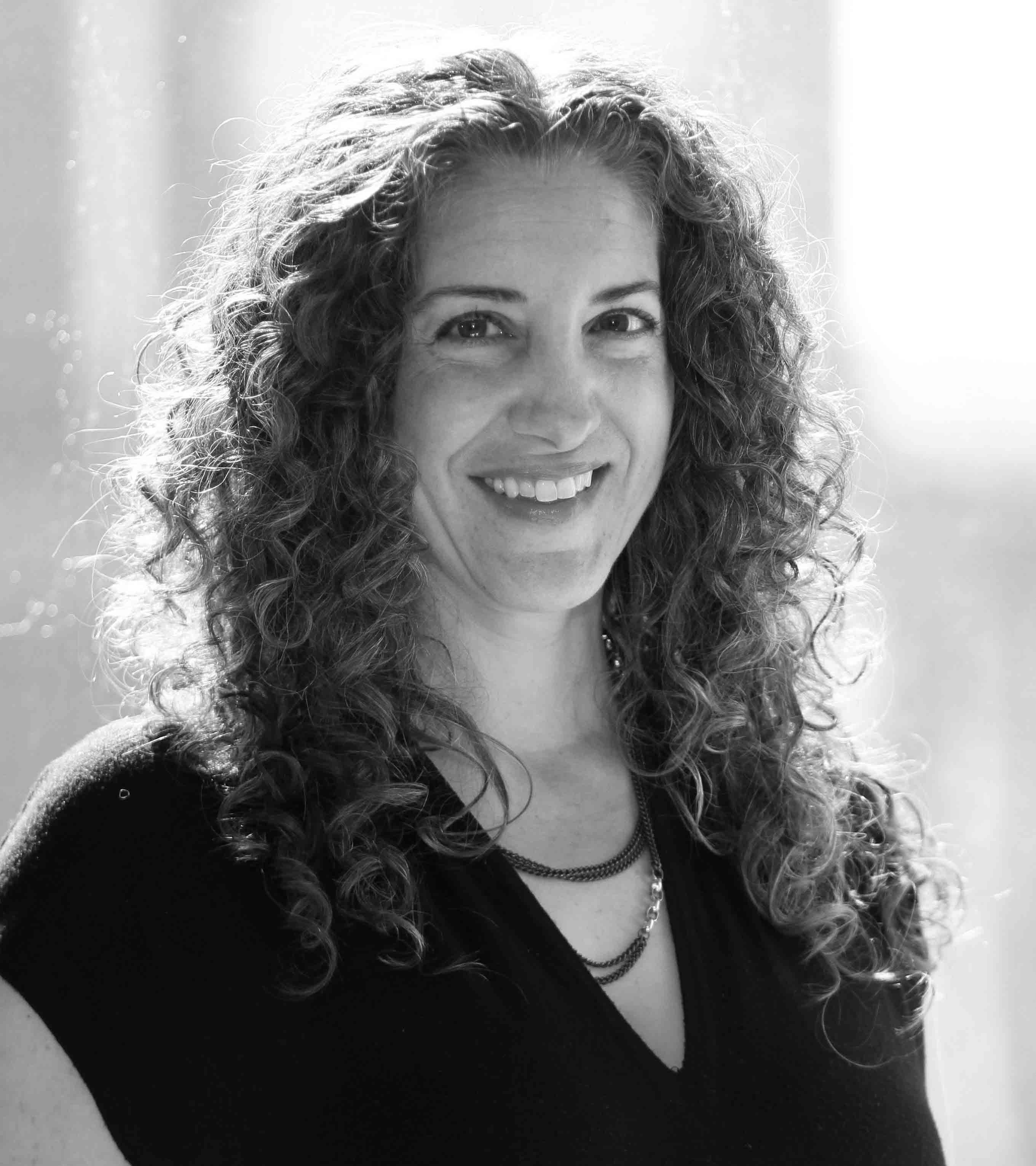 Risk and Compliance in the Office of Governor Andrew M. Cuomo

Laura Edidin is the Chief Special Counsel for Ethics, Risk and Compliance in the Office of Governor Andrew M. Cuomo. Prior to serving in the Governor's Office, Ms. Edidin was the Chief of the Human Trafficking Unit in the Brooklyn District Attorney's Office. Before joining the District Attorney's Office, she served as the founding Chief of the Administrative Prosecution Unit at the New York City Civilian Complaint Review Board. Previously, Ms. Edidin served as an Assistant United States Attorney for the Eastern District of New York and was the founding Director of Legal Services for the New York City Gay & Lesbian Anti-Violence Project. She also served as law clerk to the Hon. Richard Owen of the Southern District of New York. Ms. Edidin holds a J.D. from the University of Chicago Law School and a B.A. cum laude from Tufts University.