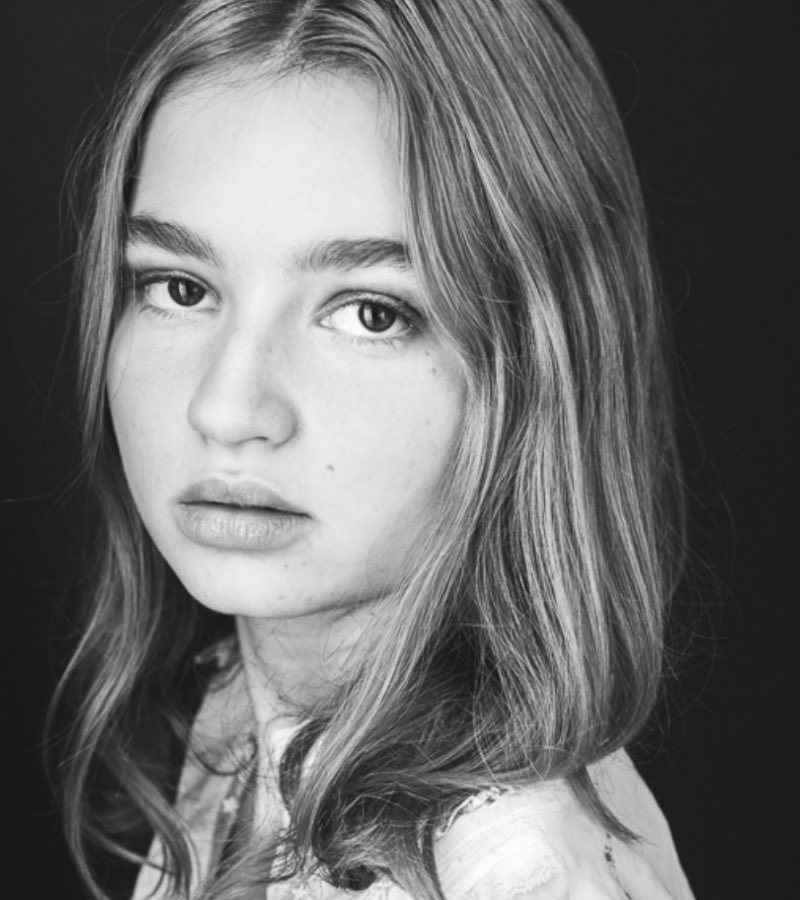 is an American actress. She was born and raised in New York City and attended The Beacon School in Manhattan. She is most known for her role as Rachel Finer in Grand Army (Netflix 2020). She has been acting at the GoodCapp Studio since 2012. She was cast in Katie Cappiello's SLUT: The play in 2016 in the role of Danielle and A Day In The Life in the role of Kaitlyn. She has traveled across the country performing at numerous events including the Equality Now Gala in 2016 and 2018, The Feminist Press Gala in 2015, and the Brooklyn Historical Society in 2018. She also studied at the Royal Academy of Dramatic Arts Shakespeare program in 2019.