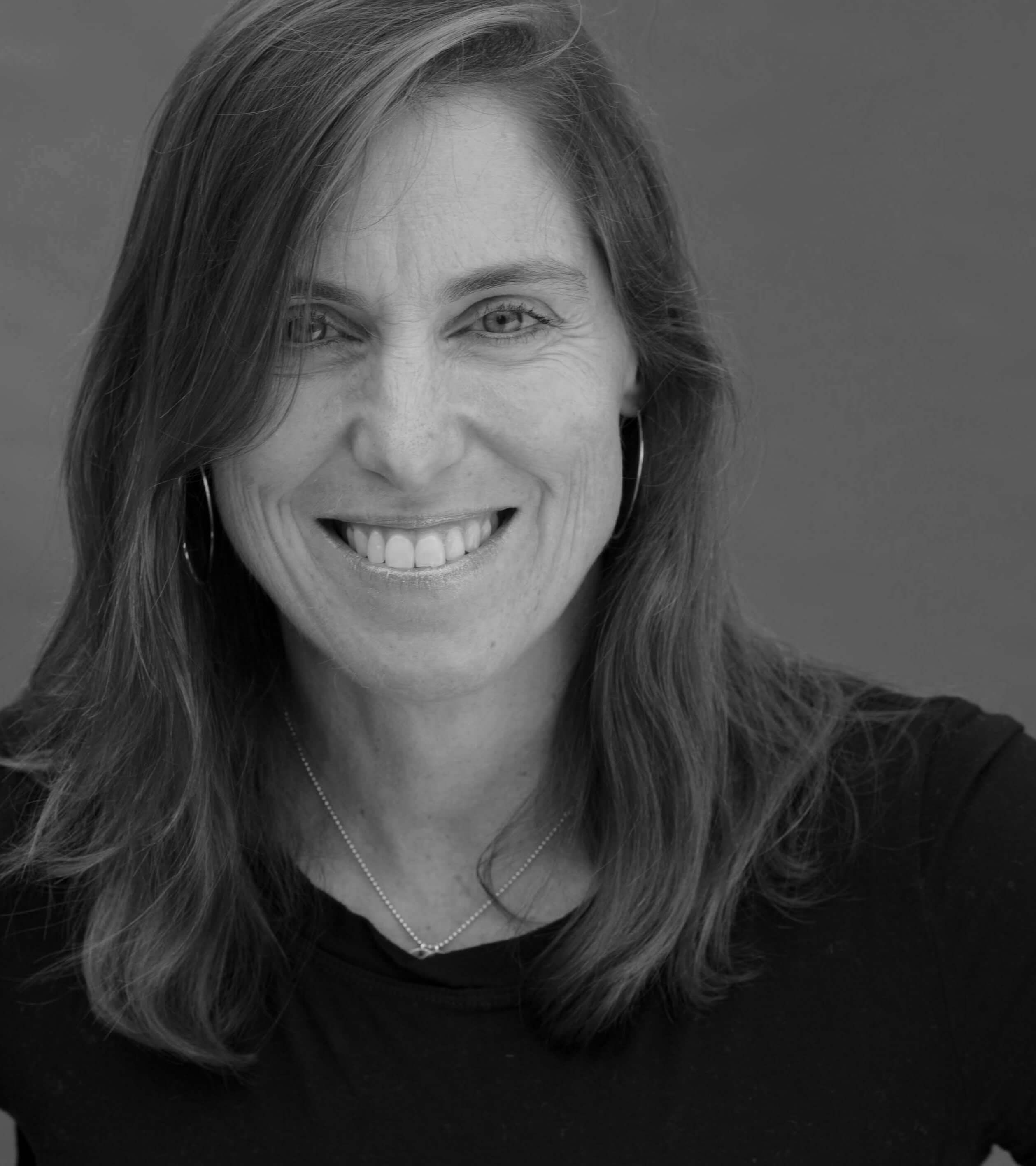 Mary Mazzio, an award-winning documentary film director, Olympic athlete, and former law firm partner, is Founder and CEO of 50 Eggs, Inc., an independent film production company dedicated to making socially impactful films. Mazzio wrote, directed, and produced highly-acclaimed and award-winning films, including I AM JANE DOE (which catalyzed bipartisan federal legislation and was featured on The Today Show); Underwater Dreams (which raised $100 million dollars with the White House for underserved students and was featured on The Colbert Report); TEN9EIGHT (called “one of the most inspirational films you will ever see” by Tom Friedman in The New York Times); A Hero for Daisy (called “a landmark film” by the New York Times, the film inspired a lawsuit that was decided years later by the US Supreme Court); Apple Pie (called “priceless” by The New York Times and “fantastic” by NPR), and I am Little Red (an animated short written with Academy-Award nominee, Alec Sokolow (Toy Story).

Her newest documentary film, A Most Beautiful Thing, narrated by Academy Award-winning artist, Common, and produced with NBA stars Grant Hill and Dwyane Wade, won a 2021 Gracie Award and was nominated for a Critics’ Choice Award, an NAACP Image Award, and for Best Documentary by the International Press Academy. Named one of the best films of 2021 by Esquire, the film was featured on the TODAY Show, and called “amazing” by Richard Roeper of the Chicago Sun-Times; “evocative” by The Los Angeles Times; “poignant” by The New York Times, “an absolute must watch” by Deadspin, and “one of the most important documentaries of this decade,” by ChicagoNow. Other press includes The Saturday Evening Post (“The best documentaries lull you into thinking they’re taking you for a nice float on a lazy stream — then abruptly suck you into a chasm of Class 5 rapids that have you holding on for dear life. That’s the kind of ride we get in director Mary Mazzio’s new film…”).

An Olympic athlete (1992 Olympic Games - Rowing), Mazzio is a graduate of Mount Holyoke College and Georgetown Law School. She is the recipient of several awards including an honorary degree from Mount Holyoke College; the Ricky Martin Foundation Humanitarian Award; the Hope Award (from the National Center for Missing and Exploited Children); the Women's Sports Foundation Journalism Award; two Gracie Awards; a Critics’ Choice Award nomination, an NAACP Image Award nomination, a Myra Sadker Gender Equity Curriculum Award; a Henry Luce Foundation Fellowship (to Korea); a Rotary Foundation Graduate Fellowship (to France); and an American Heritage Award (from the American Immigration Council). Mazzio, formerly a partner with the law firm of Brown Rudnick in Boston, has served on several Boards of Directors including Shackleton Schools, Sojourner House (a homeless shelter); The Boston Youth Symphony Orchestras; The Head of the Charles Regatta; The National Rowing Foundation; and World T.E.A.M Sports (supporting disabled athletes). She will be inducted into Mount Holyoke College Athletics Hall of Fame and The Schlesinger Library at Harvard University has requested all of Mazzio’s papers for its collection.