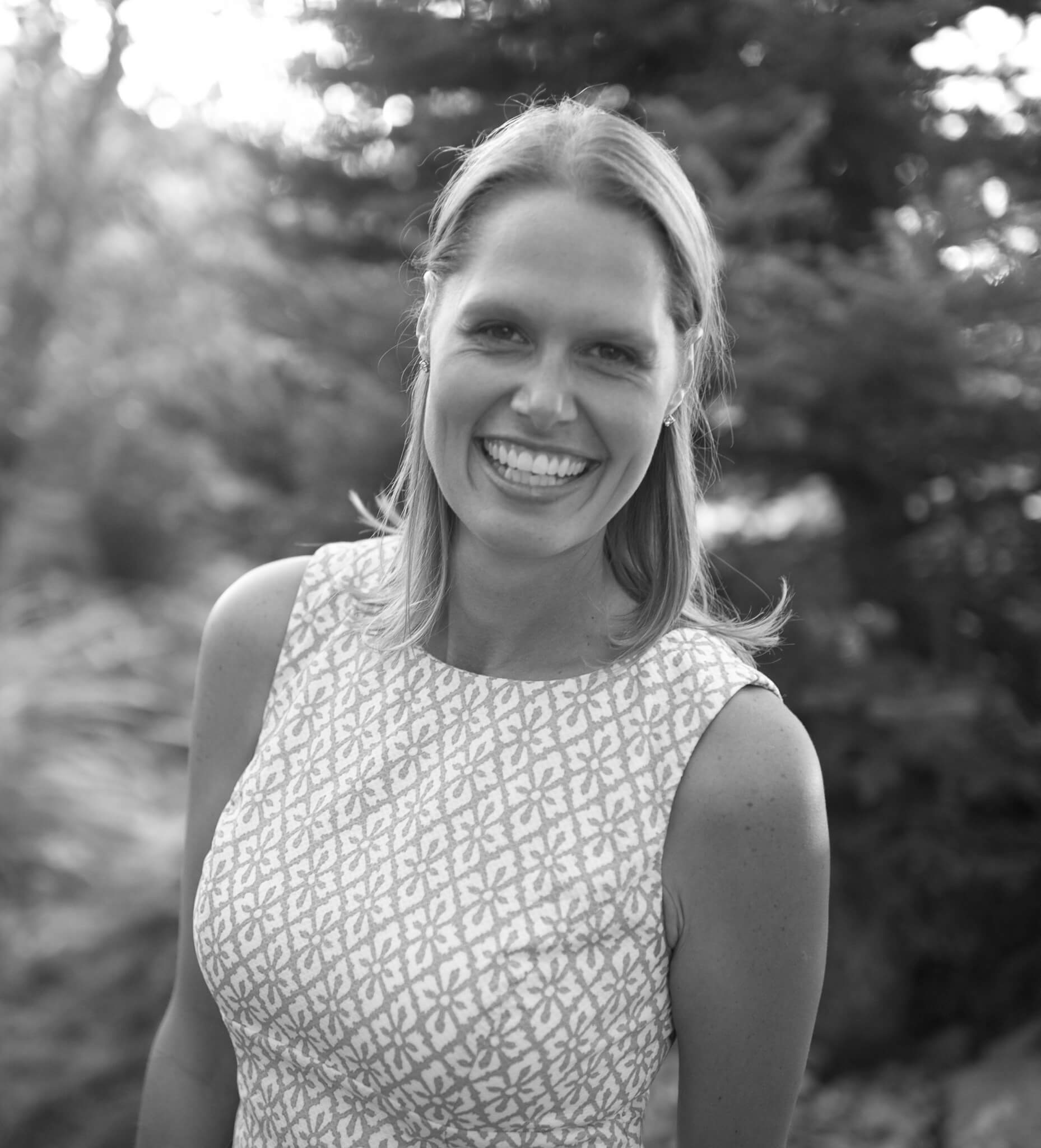 Melissa Holland serves as the Co-founder and Executive Director of Awaken, a northern Nevada based nonprofit servicing women and children affected by the commercial sex trade. She holds a Masters degree in Marriage Family Therapy from the University of Nevada, Reno. Melissa started as a therapist offering pro bono services to women affected by commercial sexual exploitation. In 2011 she and Jen Robinson co-founded Awaken, a nonprofit who’s mission is to increase awareness and education surrounding the issue of commercial sexual exploitation and to provide housing and restoration for its victims. Melissa believes strongly in responding to God’s call to seek justice for the oppressed, and is passionate about uniting the Nevada community in the fight to end the sexual exploitation of women and children.