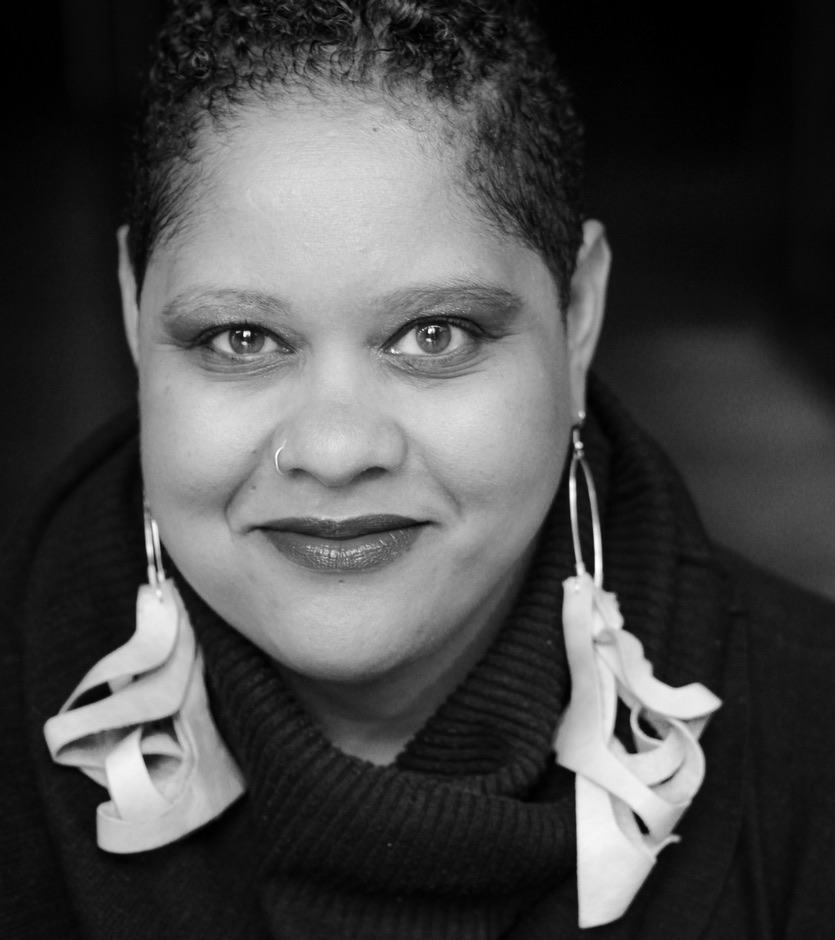 Nikki Patin is a writer and spoken word artist who has taught hundreds of workshops on performance poetry, body image, sexual assault prevention and LGBT issues. Featured on the fourth season of HBO’s Def Poetry Jam, Nikki was voted one of 30 under 30 most influential LGBTQ people in Chicago by Windy City Times and took the gold medal in the 2006 Gay Games International LGBT poetry slam. Patin was voted “Best Standout Performer” in the Dunedin Fringe Festival while headlining a tour of her one-woman show, “The Phat Grrrl Revolution” throughout New Zealand and Australia. She has released several chapbooks, a full-length collection of writing and design, two EPs and a full-length album entitled “Bedroom Empire.” She is the creator of Surviving the Mic, an organization dedicated to creating safe space for the creation and telling of stories of survivors of all kinds of trauma, with a special focus on Black- and female-identified survivors of sexual and domestic violence who also identify as performing writers. Nikki is an MFA candidate in Creative Non-Fiction at Stonecoast MFA Program at the University of Southern Maine.