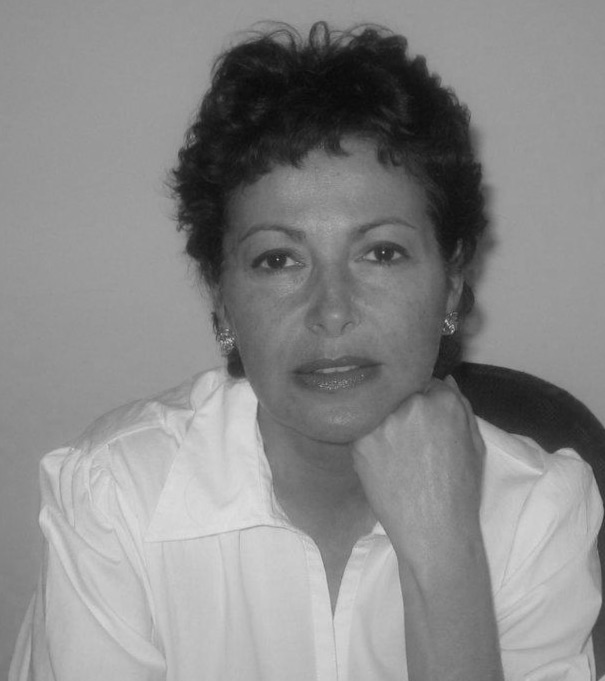 Norma Ramos, a long-standing public interest and human rights attorney was appointed Deputy Secretary for Civil Rights by Gov. Cuomo in January 2016 and served in that capacity until January 2019. She now serves as a Special Advisor on Human Trafficking at the Office of Temporary and Disability Assistance for New York State. Prior to that she was the Executive Director of Coalition Against Traffficking in Women (CATW), where she served for seven years spearheading several public actions against Craigslist and Backpage for their online facilitation of sex trafficking. She has written and spoken extensively regarding how the commercial sexual exploitation of women and girls is a core global injustice.

She has appeared on a range of television and national radio programs. Ms. Ramos serves on the boards of anti-trafficking organizations including the Frederick Douglass Family Initiatives and Prostitution Research and Education.