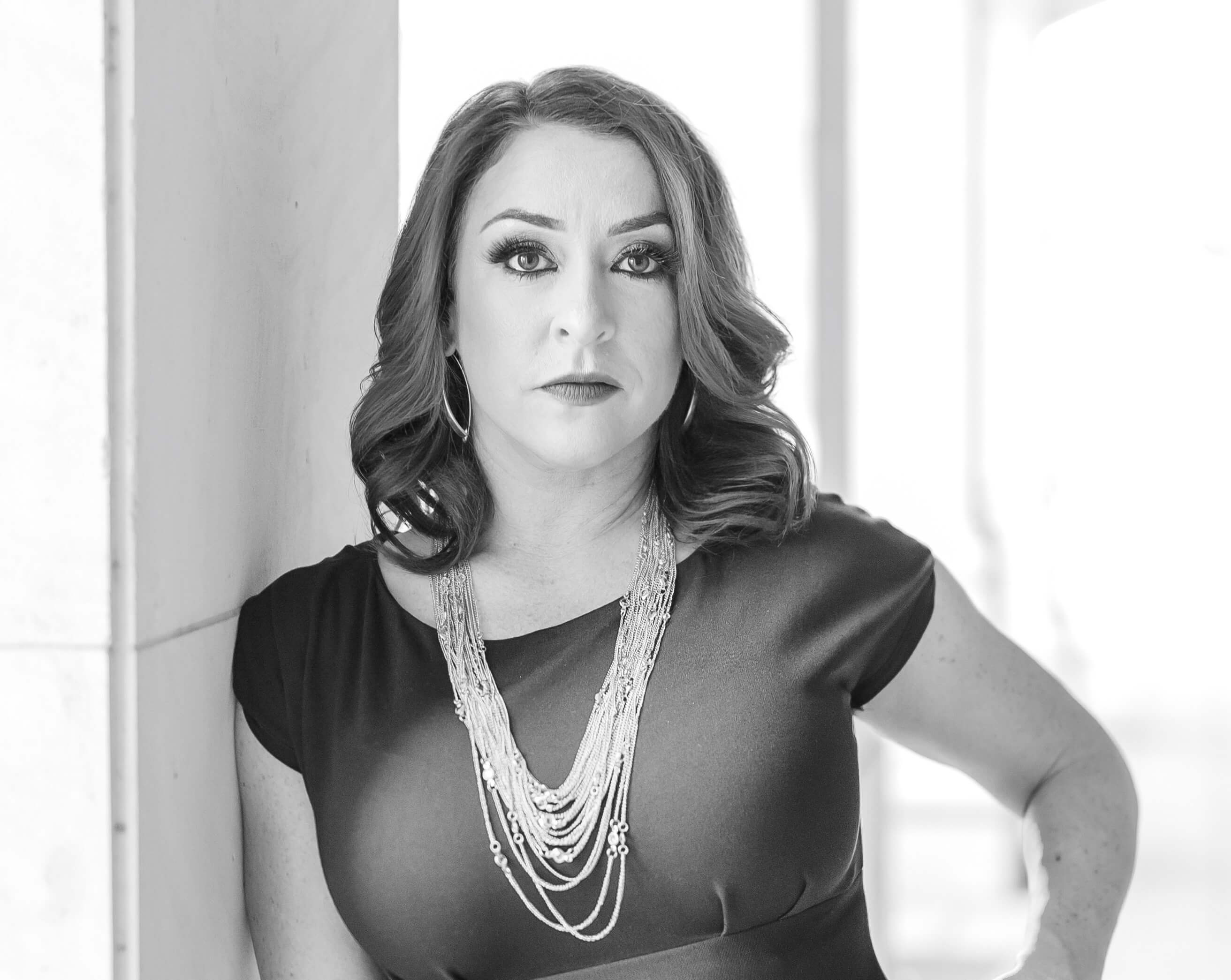 Bekah Charleston’s story is one that is unfortunately too common. At the age of 17, after running away from home, she found herself trapped in the world of human trafficking, as a victim. After ten years and no way to escape from multiple traffickers on her own, it was the federal authorities that ultimately provided her a path to freedom and safety. Given a new lease on life, she hasn’t shied away from her experiences, instead she has used it as a source of inspiration and a way to educate others on the prevalent world of human trafficking in America. Through her work as a consultant with the National Justice Training Center and Executive Director of Valiant Hearts, Bekah has dedicated her life to preventing others from having to experience what she did. In the years that have passed, Bekah has won numerous awards for her work, including 2016’s Survivor Leader Award, has been featured by numerous news outlets such as Deadline Crimes and TEDx, received a master’s degree in criminal justice and has given birth to her loving son. Bekah Charleston has a story to tell — a story of desperation, a story of hope, a story of triumph and a story of survival.