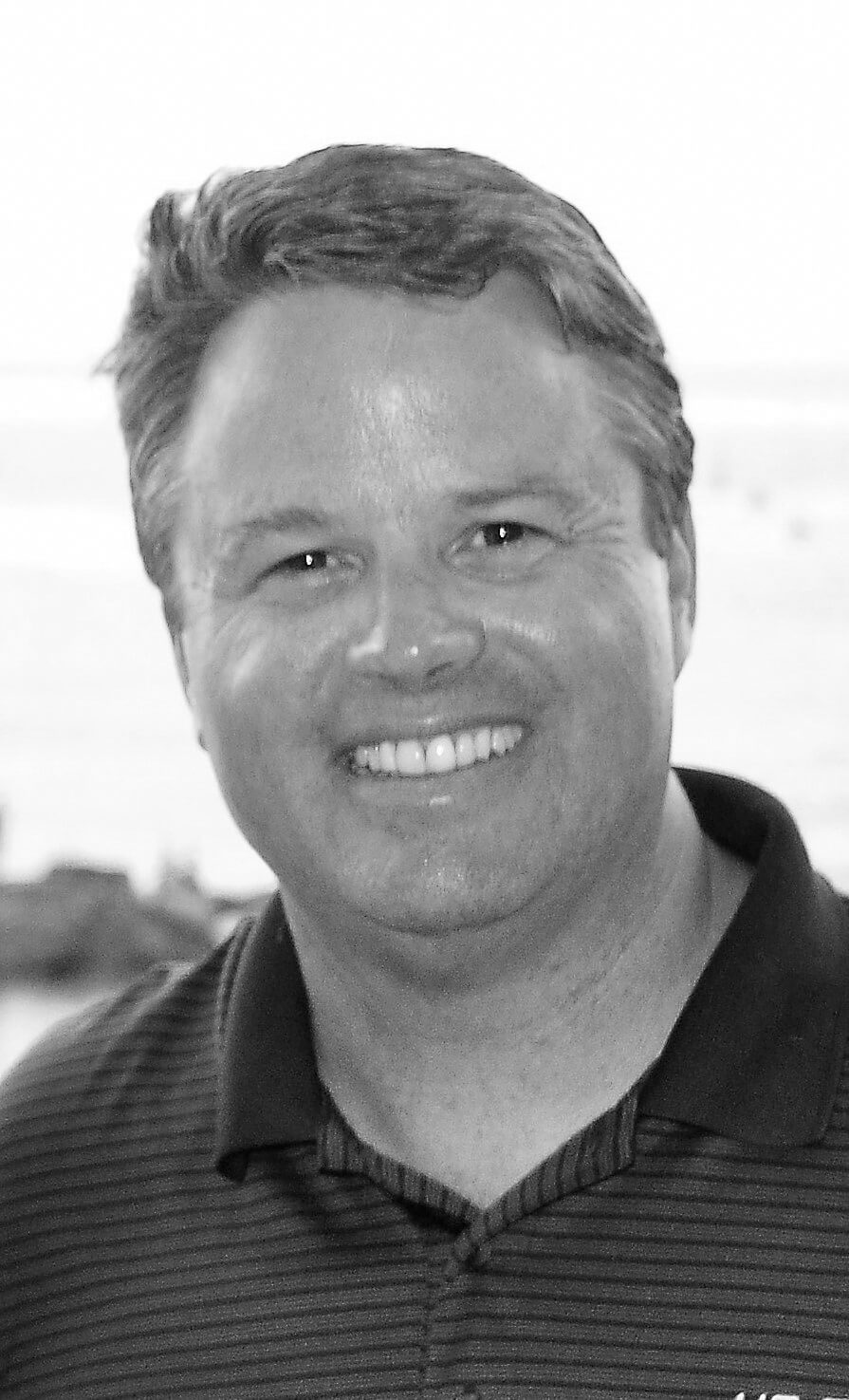 Rick Lane is the founder and CEO of Iggy Ventures, LLC. Iggy Ventures focuses on advising and investing in startups, projects, and public policy initiatives that can have a positive societal impact.

Rick served from 2001 – 2016 as the Senior Vice President of Government Affairs for News Corporation/21st Century Fox where he was responsible for coordinating the development and implementation of the Company’s public policy activities with a focus on digital distribution. He also served as Vice Chair and Treasurer of the 21st Century FOX Political Action Committee (FOXPAC).

Before joining Fox, Rick was the Director of Congressional Affairs focusing on e-Commerce and Internet public policy issues for the United States Chamber of Commerce. Prior to working at the Chamber, Rick was employed by the law firm of Weil, Gotshal & Manges LLP as the Director of Legislative Affairs. While at Weil, he advised and represented clients before Congress on a variety of legislative matters affecting the technology and telecommunications industries. From 1990 to 1993, Rick worked as an Associate Staffer to the House Appropriations Committee where his primary responsibilities involved technology, telecommunications, education, labor and related issues.

Rick’s background also includes co-founding the Modern Educational Technology Center (METEC) in 1993 and CyberSports, Inc. in 1994. METEC was an educational technology private-public partnership. CyberSports is a for-profit corporation which created the leading college and university sports recruiting software in the nation.

Rick has served on a variety of federal, state, local committees, including his participation as a member of the United States Trade Representative’s Joint Government-Private Sector Committee on Experts on Electronic Commerce; the Federal Trade Commission’s Advisory Committee on Online Access and Security; and the Virginia Attorney General’s Online Safety Task Force. At the local level Rick served as chairman of the Montgomery County, MD Cable & Communications Advisory Committee working to develop the County’s cable and communications policy.

He currently serves on the Board of Directors of Horton’s Kids, a community-based 501(c)3 whose goal is to empower at-risk children in Washington, DC and prepare them for college, career, and life through educational opportunities and comprehensive programs tailored to their needs.