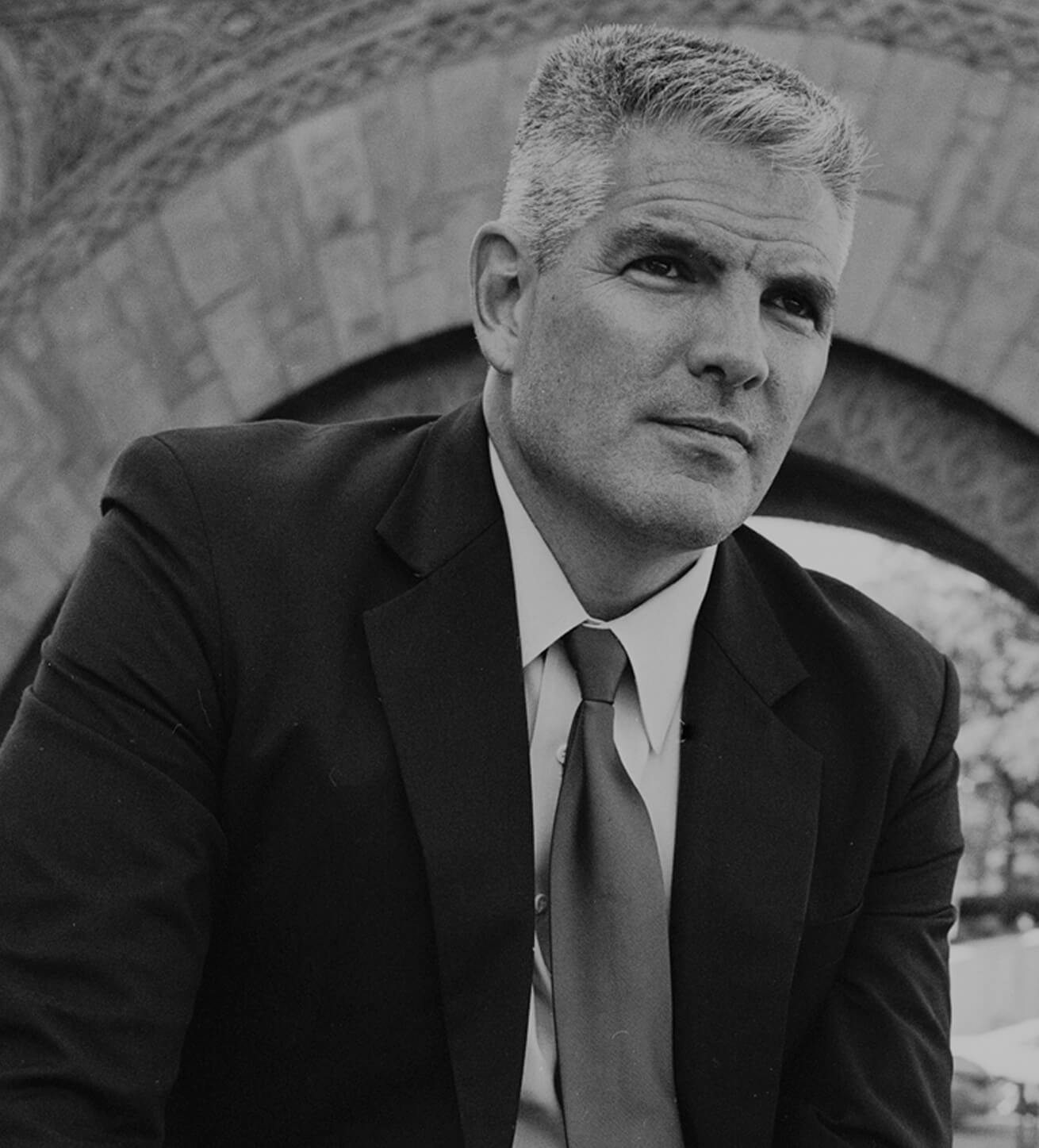 Roger Canaff was born in New York City in 1967 and raised in Northern Virginia. He attended the University of North Carolina at Charlotte, and then the University of North Carolina at Chapel Hill School of Law. After a brief period in private practice, he took a job with the Alexandria, Virginia Office of the Commonwealth’s Attorney in 1997.  During his time there he prosecuted many different types of crimes, with a specialty in child abuse, child sexual assault, and juvenile crime.  In 2003 he joined the staff of the National Center for the Prosecution of Child Abuse at the American Prosecutors Research Institute in Alexandria, Virginia as a Senior Attorney.  In 2005 he returned to active prosecution in Bronx County, New York in that office’s Child Abuse and Sex Unit prosecuting both adult and child sexual assault crimes.  In June 2007, he was hired by the New York State Office of the Attorney General as the Deputy Chief of the newly formed Sex Offender Management Unit.  After serving for two years in this position, he was hired by the United States Army in June of 2009 as a Highly Qualified Expert with the Trial Counsel Assistance Program, US Army Legal Services Agency. As an Army civilian, he trained and consulted with military prosecutors specializing in Special Victims issues worldwide. He left federal service in February, 2012. He re-joined the National District Attorney’s Association as a Fellow in October of 2012 within the National Center for Prosecution of Child Abuse where he served until early 2015. In 2017, he partnered officially and is currently associated with the law enforcement training group, Justice3D.

An experienced child, adolescent, adult, and disabled victims legal expert, he has lectured to prosecutors, law enforcement, medical experts, advocates and other allied professionals as well as the public. He continues to train and consult internationally, comments on cases for various media outlets, and lives and works in New York City.