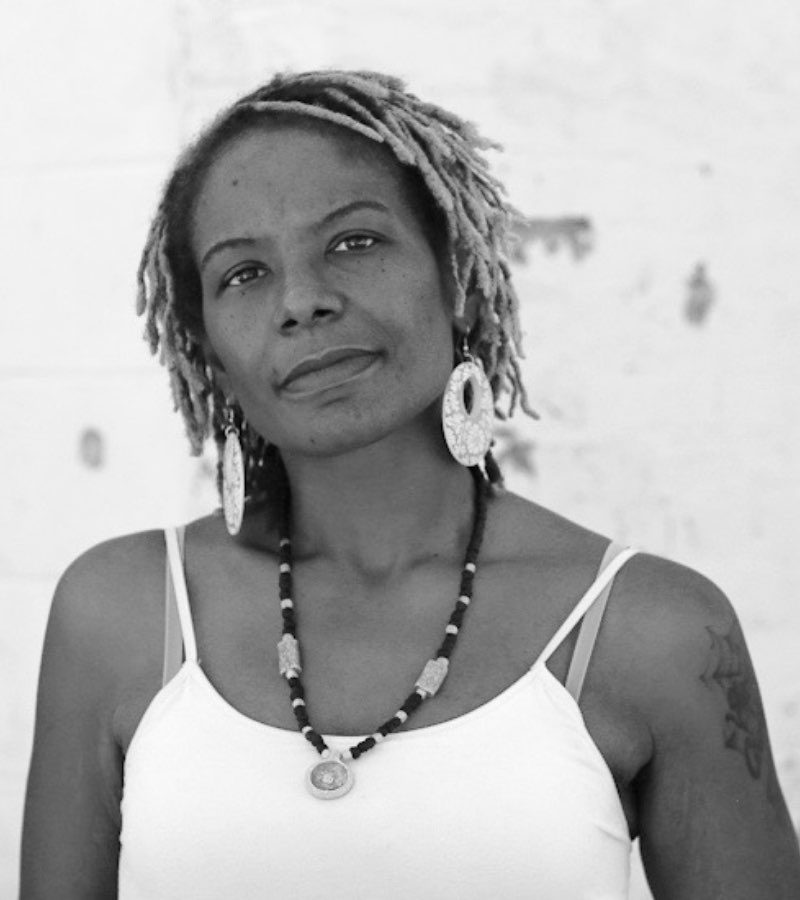 Ms. Frundt has been actively raising awareness of the commercial sexual exploitation of children (CSEC) since 2000. A high profile national advocate on the issue of domestic sex trafficking and a survivor of CSEC, Ms. Frundt is deeply committed to helping other children and women who are living through experiences similar to her own. She has been featured on numerous national shows and publications, including the OWN Network’s Our America with Lisa Ling: 3AM Girls, which featured an undercover look into sex trafficking in Washington, DC, the CNN Freedom Project, and in 2016 the Whitney Young Unsung Heroes award by the Urban Institute. In 2010, she became the first U.S. citizen to receive the Free the Slaves Freedom Awards-Frederick Douglas Award, which recognizes survivors of sex trafficking who use their life in freedom to help others. In 2016 she was appointed by President Obama to the First White House Survivor Advisory Board. In 2017, Tina received the Lois Haight Award of Excellence and Innovation after being nominated by Representative Ted Poe.

Ms. Frundt trains law enforcement and other non-profit groups to rescue and provide resources to victims, and is also a member of the Washington, D.C., State of Maryland and Prince George’s County Human Trafficking Task Force. She was also appointed by the Governor of Maryland to the Safe Harbor work group. She has testified before the U.S. Congress about her own experiences and the need for greater protection and services for trafficked persons. She is the founder and Executive Director of Courtney's House, which provides direct services for domestic sex trafficked youth, ages 11 – 21 in the Washington D.C. metro area. Since its inception, Courtney's House and Ms. Frundt have helped over 650 survivors transition out of their trafficking situation.