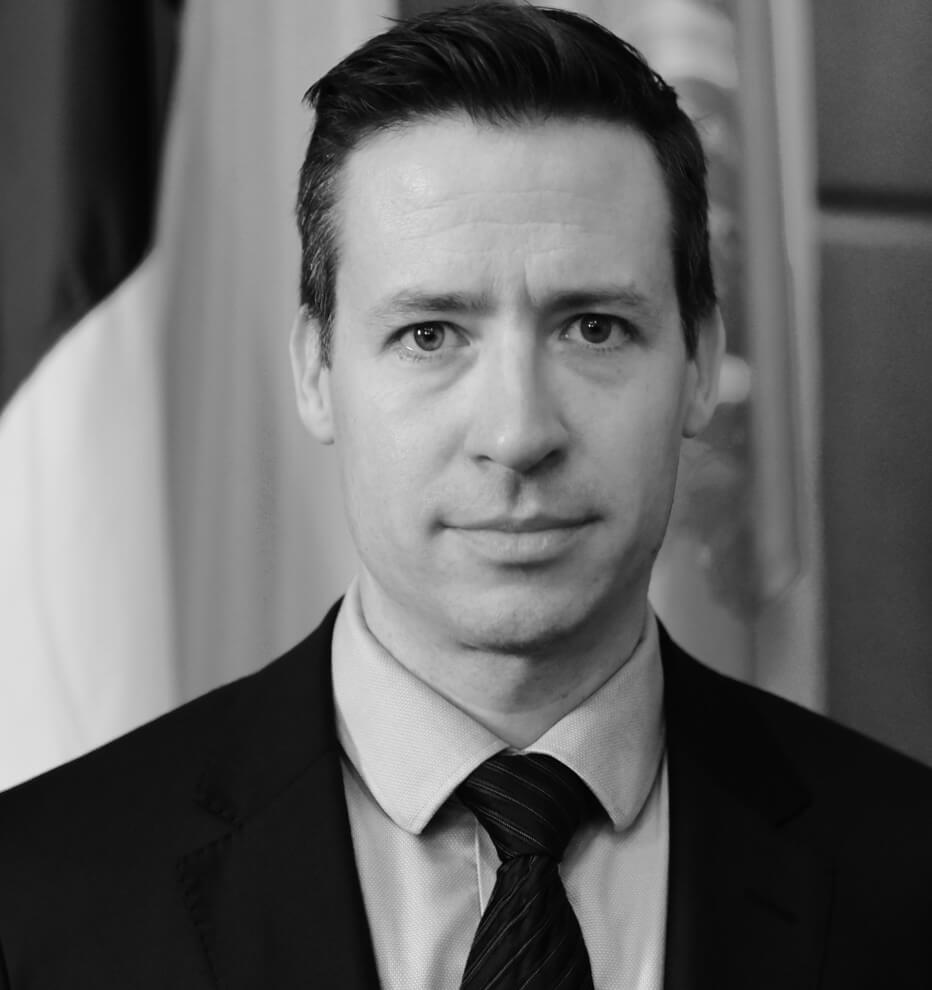 Organization for Security and Co-operation in Europe

Valiant (Val) Richey is the OSCE Special Representative and Co-ordinator for Combating Trafficking in Human Beings. He represents the OSCE at the political level on anti-trafficking issues, and assists the 57 OSCE participating States in the development and implementation of anti-trafficking strategies and initiatives. His office also serves a co-ordinating function among OSCE structures and institutions involved in combating trafficking in human beings. Prior to his appointment as Special Representative, Val served as deputy co-ordinator and chargé d’affaires for 15 months, during which time he oversaw the daily operation of the Office, including staff, budget and programs. Before joining the OSCE, Val worked for thirteen years as a prosecutor in Seattle handling sexual assault, child exploitation and human trafficking cases. He led a coalition of law enforcement, NGOs, academics ,service providers, philanthropists, and policy makers focused on the eradication of commercial sexual exploitation and trafficking in Washington State, and he was appointed by the Attorney General to represent prosecutors on the Washington State Trafficking in Persons Coordinating Committee. Previously, Val managed a public office in Washington State which provided policy and fiscal analysis to the Legislature. He has a Bachelor of Arts and Master of Arts in Political Science from Boston University and a Juris Doctor from the University of Washington.